The lesson was in playoff football. 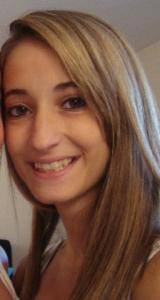 Contributed photoJenni-Lyn Watson, a Mercyhurst College student, has not been seen since Friday morning.

Watson, a native of Liverpool, N.Y., was last seen at her home early in the morning on Friday, according to a report from WSYR-TV of Syracuse, N.Y.

Anyone with information relating to Watson’s most recent whereabouts can call the Onondaga County Sheriff at (315) 435-3081.

Mercyhurst College held a short service Wednesday, Nov. 24, 2010 at Christ the King Chapel in support of Jenni-Lyn Watson’s family and to pray for her safe return. Watson went missing from her home in Liverpool, N.Y. on Nov. 19, 2010. 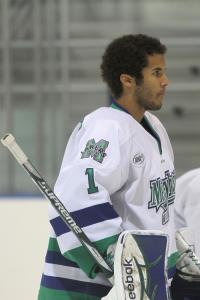 Kyle Just and Jordan Tibbett, both 20 years old, were arraigned in front of Erie 3rd Ward District Judge Tom Carney Tuesday morning on a sexual assault felony count, according to a report by the Erie Times-News. 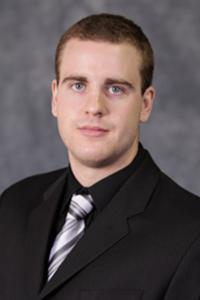