Cline and Lage in Recital Hall 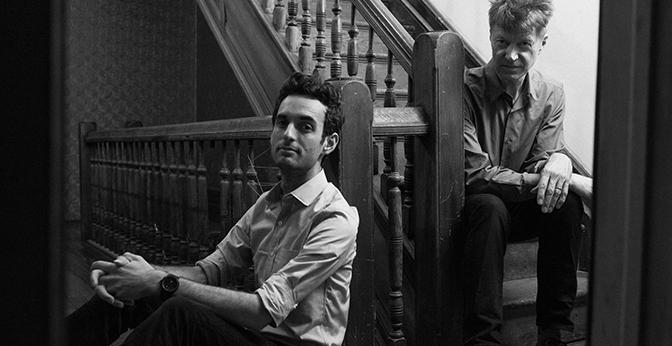 The musical duo of Cline and Lage will be in the Walker Recital Hall on Saturday, performing songs from their new album.

Nels Cline and Julian Lage will be coming to Mercyhurst for one night, Saturday, Oct. 24.
These two very different artists managed to form a common bond through music.
Lage and Cline work together to bring a melodic sound to life using guitars.
Nels Cline and Julian Lage met by chance at a luncheon and realized they both shared a passion for guitars.
Nels invited Julian to look at some of his personal guitars and the two ended up forming a strong relationship over a common love of music.
Cline is known for his collaboration with the rock band “Wilco” and has worked with several other groups, including the “Nels Cline Singers” and “Quartet Music.”
Julian Lage is a 26-year-old guitar prodigy.
He is one of the most successful guitar players today and has worked with many other artists as well.
The two men work together to create a unique sound that is uncommon among artists.
They recently released the album “Rooms” in 2014.
The two artists created several tracks that represent both of their personalities.
The two will be at the Walker Recital Hall on Saturday Oct. 24 at 7:30 p.m.
Tickets are $20 at the door.