Confronting the paranormal at MU 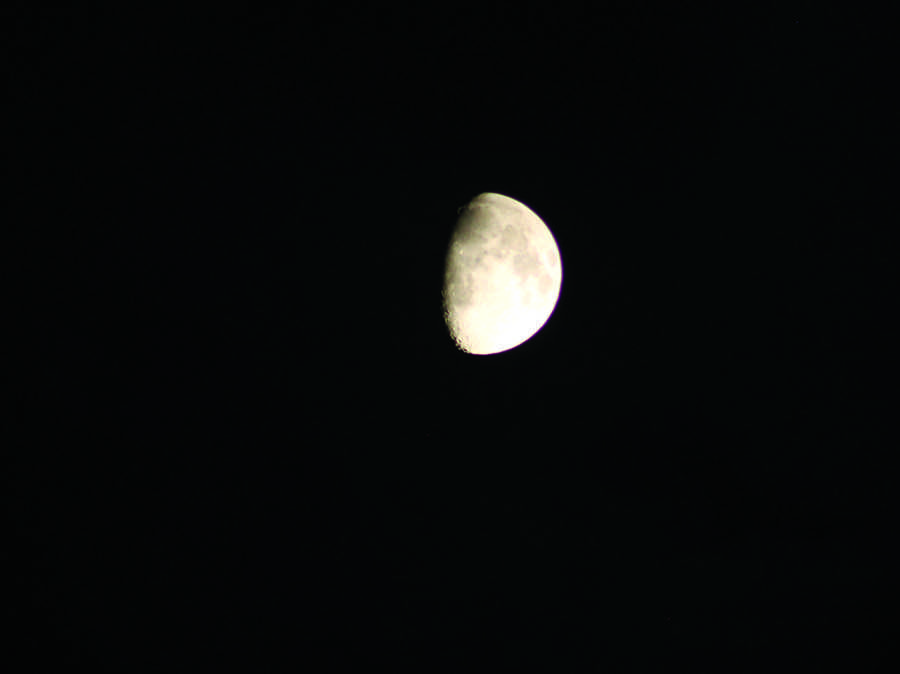 A half-moon is often cited as the primary reason spirits in Old Main gather to form a conga line.

As many are already aware, there have been countless paranormal experiences at Mercyhurst University since its humble beginning in 1926. From the frequent appearances of mysterious images in Old Main, to a student purchasing a $50 textbook required for a core class, Mercyhurst has experienced glimpses of the “other world” in all forms and shapes (except rectangle).

Questions regarding this “other world” continue to perplex us to this day. Do spirits exist there? Is there a way to communicate with it? Does it have an extra copy of the Research and Writing syllabus?

The following instances are recent and previously untold (though absolutely true) cases of unexplainable events on campus:

On this date, sophomore Biology major John Berts walked into the second floor of Zurn to find retired philosophy professor Ed Goldhoggen floating around on the ceiling. Police and Safety were summoned and ordered professor Goldhoggen to come down immediately. Goldhoggen refused, explaining that he was much more comfortable up there, and besides, kids don’t care about humanities anymore. Several former colleagues were called to help persuade Goldhoggen to come down, but ended up joining him on the ceiling instead. Police were instructed to come back during office hours and John Berts was given a D+ for the term. To this day the second floor of Zurn contains the distinct aroma of egg salad.

Senior Business major Ellen Glessner was walking to her early morning marketing class in Old Main when she happened upon a spirit resembling her Great Uncle Marvin going around and clogging all of the building’s toilets while dressed as a poinsettia. Glessner later described the tale in haunting detail:
“I knew what Uncle Marvin was doing was wrong, but I’d never seen him look happier.”

Junior History major Henry Tunst was known to have incredible psychic powers and could always tell whether or not he had studied enough for midterms. Students would often flock to hear Tunst’s predictions, many of which were related to his digestion. Several of Tunst’s astounding foresights survive to this day:
“Mascot Laker Louie’s days are numbered and he will die at the hands of his people. He will be replaced by a large mammal, possibly a squirrel.”

Amazingly accurate. Obviously Tunst was speaking of Luke the Laker.

“Birds, birds, birds… I predict that one day Mercyhurst will become entirely a school for birds. And once this happens, the birds will demand universal healthcare…My cellphone is ringing. It is my mother. I should take this.”

Astounding. Clearly, by “birds” Tunst was referring to Mercyhurst becoming a Catholic College of Distinction, an accomplishment that is quite a “feather” in its cap. Not only this, but the “ringing” Tunst mentions is obviously in reference to the unexpected resurgence of the Carillon Bells this year.
“Mercyhurst will never change its academic calendar twice in a span of four years. No exceptions. I’m definitely right about this one.”