A book review of ‘Dark Places’ 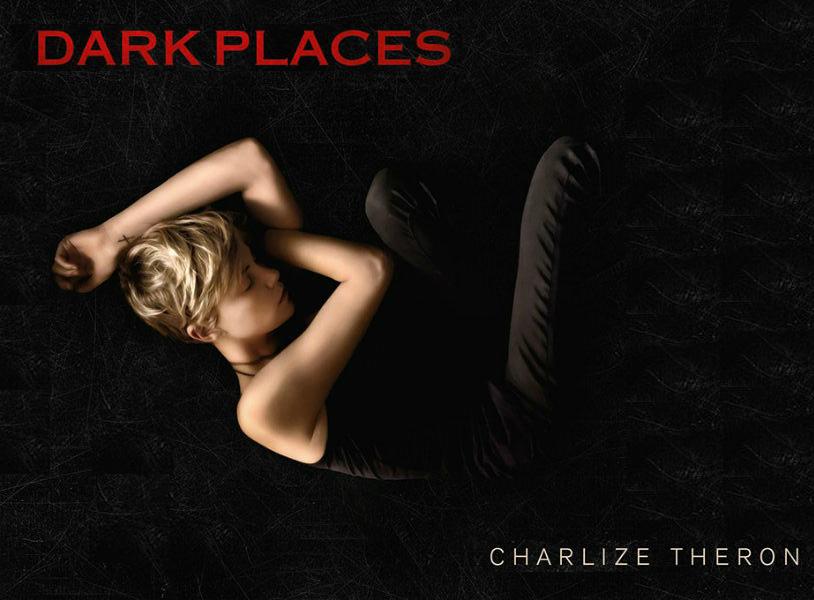 Grit-Lit author Gillian Flynn captures the dark psyche of Libby Day, a woman who saw her whole family murdered as a child in the novel “Dark Places.”

n 2014, the world of readers went crazy when author Gillian Flynn released “Gone Girl,” the book that would soon earn its rightful place on the N.Y. Times Bestseller List.
The psychological thriller went beyond gritty and into straight craziness as readers found themselves being intrigued, then horrified by the manipulative, sociopathic wife who was trying to frame her husband for her murder.
The book was a complete shock, and the movie followed the original plot extremely well, only changing a few minor details.
For those readers who loved “Gone Girl” and the grit-lit style that Gillian Flynn wrote in, you’ll all love “Dark Places,” though probably not as much.
Though published originally in 2009 before “Gone Girl” even existed, “Dark Places” has not seen the amount of attention that “Gone Girl” received after it hit the shelves in 2014.
It is the same gritty writing that Gillian Flynn is known for, though it is less thrilling.
The book centers around Libby Day, a woman now in her 30s whose entire family was violently and tragically murdered in their home on Jan. 3, 1985.
The only survivors of the heinous crime were Libby and her brother, fifteen-year-old Ben. At the mere age of 10, she helped to convict Ben with her famous testimony that landed him a life sentence in prison.
Unable to function in the world as a result of her disturbing past, Libby finds herself out of money and out of luck, until she receives a letter from a man named Lyle willing to pay her for a peculiar favor.
Lyle is a member of the Kill Club, an underground organization obsessed with solving famous crimes, one of which is the 1985 massacre of Libby’s family.
The group offers her money in exchange for being allowed to pick her brain about what really happened the night of the murders, because they believe that Ben is innocent.
Though Libby refuses to believe not only that Ben is innocent, but also that if he is she was responsible for his incarceration, she obliges in order to get the money.
Soon she is completely involved in trying to solve the case, and once again finds herself being chased by a murderer.
“Dark Places,” though not as satisfying as “Gone Girl,” is incredibly written, and earns at least four stars in my book.
Just make sure you have lots of time before you start the book, because once you start, you won’t be able to put it down.