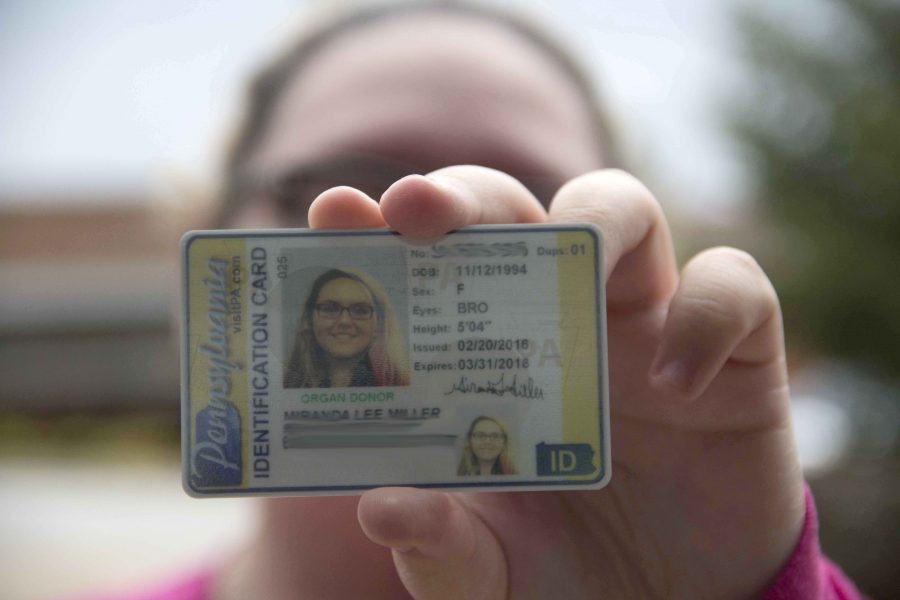 Students in possession of a fake ID can be fined up to $500 simply for having it, and may face license suspension for up to 90 days.

Pennsylvania State Police recently informed Mercyhurst on the issue of fake ID usage. This is not a new problem to any bar, in any town.

“I think it has been a problem in the past,” said Mercyhurst Police and Safety Chief Donald Furhmann.

“They have been on campus interviewing students,” Furhmann said.

Fake IDs are not simply an issue of illegally purchasing alcohol.

“Merely possessing it is enough to get the charge. Using it at the door to gain entrance to the bar– that in itself is a crime. If you attempt to get alcohol with it, then it’s another charge,” said Furhmann.

Identity theft is another issue associated with fake IDs.

“Of concern to me, what info are you giving people to get these IDs? Are you opening yourself up for identity theft?” said Furhmann.

Depending on the type of fake ID obtained, individuals could open themselves up for identity theft by providing the person making the fake IDs their real information including name, address and credit card information. However, people can also be charged with identity theft if they are using another person’s ID.

“In order to not get it on your record, you’re talking about hiring a lawyer. So you have the cost of the actual ID itself, the fine from the citation and possible lawyer fees. Is it really worth it?” said Furhmann.

In Pennsylvania, a first violation for “possess[ing] an identification card falsely identifying that person by name, age, date of birth or photograph” is a misdemeanor of the third degree with a fine of up to $500. Additionally, your license may be suspended for up to 90 days for the first offense.

The second offense involves a mandatory suspension of up to one year. A third offense and any offense thereafter will incur up to two years of suspension.

The New York Times reports that fake IDs typically cost $80-$150 depending on whether or not the ID will scan properly. They also report that some bouncers will confiscate a fake ID just to make money off the individual not wanting the police to be called or simply wanting the ID back.