What’s this? Elfman concert in the air? 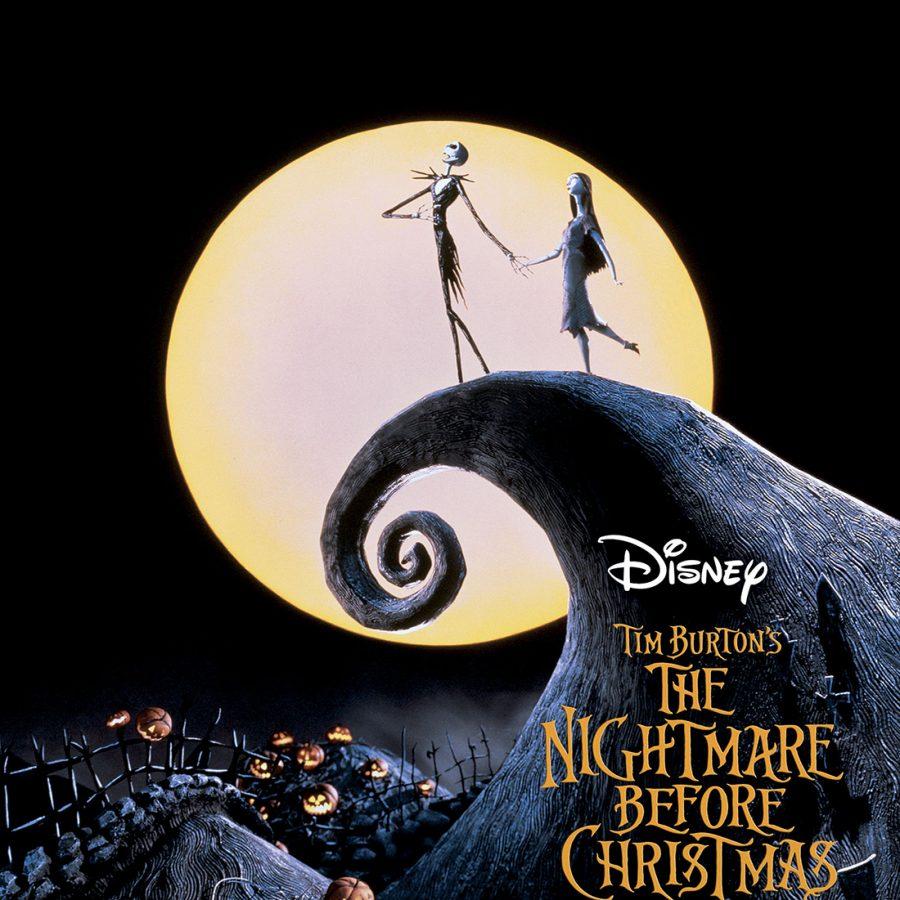 “Nightmare Before Christmas” is one of Tim Burton’s signature films to be featured at Saturday’s performance.

The Erie Philharmonic is bringing Halloween early to the city of Erie.
On Saturday at 8 p.m., the music of Danny Elfman will be showcased at the Warner Theatre.
Elfman is most famously known for musical collaboration with Tim Burton for Burton’s films.
Elfman was born and raised in Los Angeles.
He did not discover his composing abilities until his brother started a band, known as Oingo Boingo.
He then met Burton, who was a fan of the band.
He began composing for Burton’s films, the first being “Pee-wee’s Big Adventure.”
They went on to do projects like “Batman,” “The Nightmare Before Christmas,” and more.
Elfman has received four Academy Awards, a Grammy, an Emmy, the 2002 Richard Kirk Award and the Disney Legend Award.
He also wrote the theme song for The Simpsons that has been used since 1989.
The performance on Saturday night will include music from many of Elfman’s most famous compositions.
Some of the pieces that will be showcased include “Beetlejuice Suite,” “Pee-Wee’s Big Adventure Suite,” “Edward Scissorhands Suite,” “The Nightmare Before Christmas Suite,” “Sleepy Hollow Suite” and “Batman Suite.”
There will also be music featured from other composers; “Danse macabre” by Camille Saint-Saëns, “The Seventh Voyage of Sinbad” and “Vertigo Suite” by Bernard Hermann and “Funeral March of a Marionette” by Charles Gounod.
The Erie Philharmonic will be conducted by Daniel Meyer.
Meyer is a graduate of Denison University, where he recently received the Distinguished Alumnus Citation and the University of Cincinnati College-Conservatory of Music.
He received the Orchestral Conducting Honors Award from Boston University, and in May he received an honorary doctorate from Edinboro University.
Meyer has conducted at the Erie Philharmonic since 2007.
The Erie Philharmonic Chorus, directed by Gabrielle Dietrich, D.M.A., will be featured in a few pieces, as well as Ken Johnston, principal violinist, and Eden Dolanc, soprano.
Johnston will be featured in “Danse macabre” and “Edward Scissorhands Suite,” while Dolanc will be featured in “Sleepy Hollow Suite.”
The Erie Philharmonic Chorus will accompany the orchestra on “Mars Attack!,” “Edward Scissorhands Suite,” “Sleepy Hollow Suite” and “Beetlejuice Suite.”
Audience members are encouraged to wear their Halloween costumes to the performance; there will a costume contest.
Tickets can be purchased on the Erie Philharmonic website or at the Warner Theatre box office.
Student tickets are $10, and for anyone without a student ID, tickets start at $22.