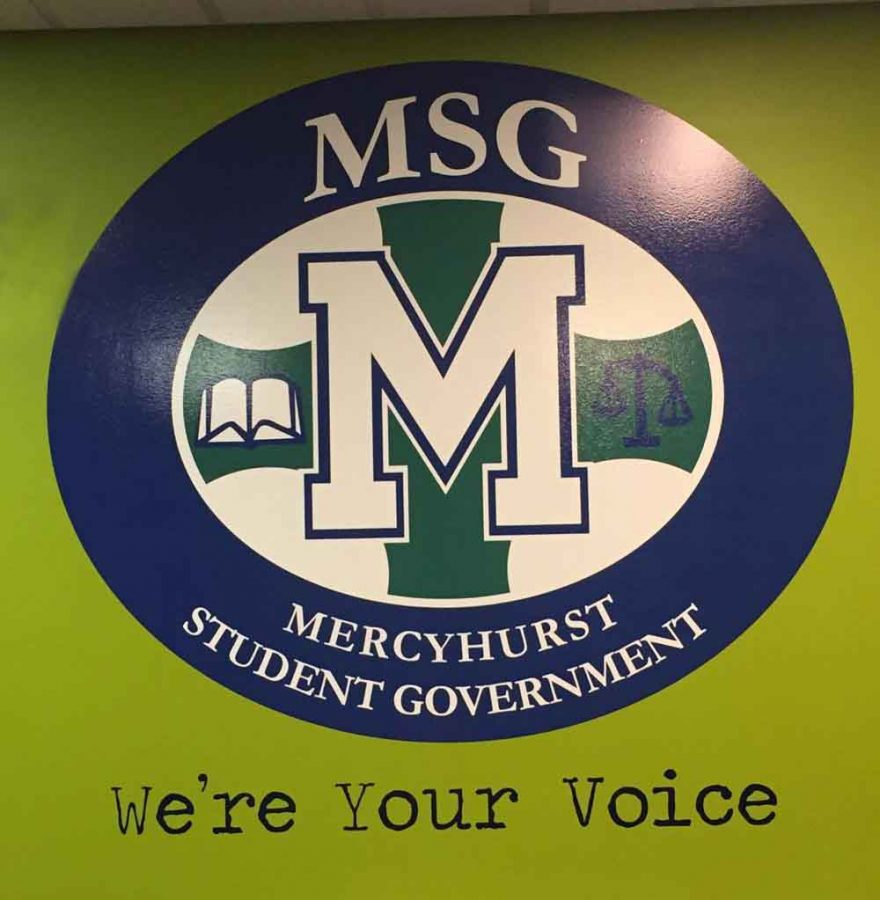 The two openings include a spot for a Zurn College senator and an opening for a junior class senator.

This election is a special election, seeing as most elections are in April for the following year. However, with two students studying abroad this spring, an immediate election is needed to fill their vacant spots.

Those in the Zurn College or in the junior class are eligible to run for the open positions. The vacancies will be voted on by the current senators to fill the two open positions in a meeting before the end of the semester.

“Senators may vary on the amount of hours they put in, depending on how many projects they want to take part in, but it is my personal belief based on my experience that you get out, what you put in,” Lioi said.

Some of the requirements of a senator are being able to attend mandatory senate and committee meetings every Monday night, and fulfilling certain volunteer requirements for MSG-related events, including but not limited to attending club meetings, iCarding at events and meeting with academic deans.

Being a senator means representing the needs of the student body and the position’s constituents. It is a great opportunity to grow as a student leader, have more of a chance to enact change on campus for fellow students.

“Being a part of such an involved and widespread committee on campus was fun and rewarding,” former senator Steven Martz said.

Becoming a Mercyhurst senator allows for students to be involved in the decision making process on campus.