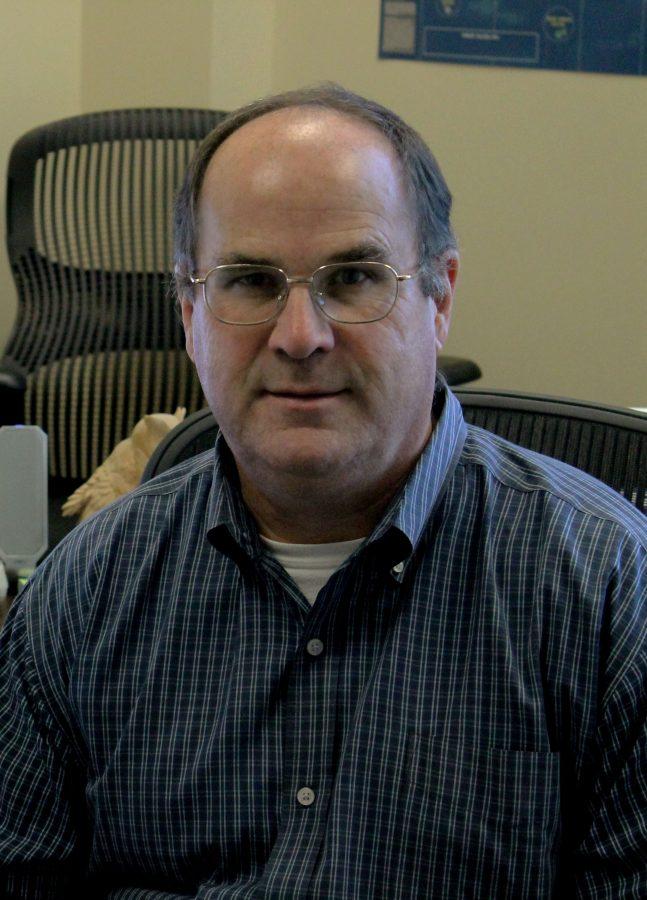 Pokémon Go has mostly come and gone as far as its relevance, but there is no denying that the app’s wild popularity in the summer months sparked a media frenzy. Stories were written by the truckload about the app, ranging from fake shock stories to real life criminal accounts that saw unlucky trainers victimized.

Amid all of the other outlets getting in on the game, however, was one of Mercyhurst’s own: Professor Kristan Wheaton of the Intelligence Studies department. On July 15, Wheaton posted his opinion on Pokémon Go, as well as some tips that he had from a contact in the intelligence community, on his Sources and Methods blog. The post was quoted to be a tip sheet and designed to be “helpful, not comprehensive.”

The tips are focused on everything from using a “throwaway” email account to avoid your information from being received by the developer, to advice on how to catch Pokémon easier by turning off augmented reality.

Wheaton’s post was picked up by several news organizations, most notably the Washington Post. The article featuring Wheaton, titled “How to protect your identity playing Pokémon Go,” was released July 20. While Wheaton’s post was generally a list of tips about the game, reported Andrea Peterson spun the information to inform readers about identity protection. In addition to the Washington Post, BBC Vietnam, BBC Capital (who phoned the professor for an article about playing the game at work), the Erie Times-News, the Daily Herald and a host of smaller sites all picked up Wheaton’s tips and used them for their own articles.

While playing Pokémon Go, Wheaton and the other intelligence faculty on campus had emails sent around to them about the game.

“I had a friend in the intelligence community send this around to a bunch of us,” Wheaton said. He elaborated that the information was declassified, and that he thought it was interesting and could be shared with Mercyhurst students.

“I did not expect to be picked up by so many media outlets,” Wheaton said.

This is not Wheaton’s first foray into video games. On his blog post, he mentions how Pokémon Go is “the first mainstream augmented reality game,” similar to how “Auction House in World of Warcraft influenced online currencies such as Bitcoin.” In 2008, Wheaton was involved in a project with a group of 35 other “diverse minds” in Southern California “to explore the question of what happens when the virtual becomes real.” Wheaton explained that particular project was conducted by the Director of National Intelligence, and explored the growing prospect of digital spaces where humans would go to live, interact and wage war.

“They would put together a whole group of people to analyze what was coming up,” said Wheaton. “In 2008, virtual reality wasn’t new entirely, but it also wasn’t where it is today.”
Wheaton also explained some cases of new inventions being derived from video games and pop culture.

Wheaton emphasized the new ground being broken with Pokémon Go.

“Pokémon Go will come and go. But understanding that this is really the first mainstream augmented reality app is I think a really important aspect of where this is going in the future,” Wheaton said.

In Wheaton’s opinion, Pokémon Go represents an optimistic new frontier. He is quick to point out that it is unwise to blindly rush into the experience.

“Part of what I’m doing is I’m encouraging people to play,” said Wheaton. “You’ve got to be careful how you use it; you want to make sure your privacy is protected. The companies … they all talk privacy, but they have varying levels of concern about privacy, and your privacy is not their first concern. Their first concern is profit… you have to understand what information it is you are releasing.”