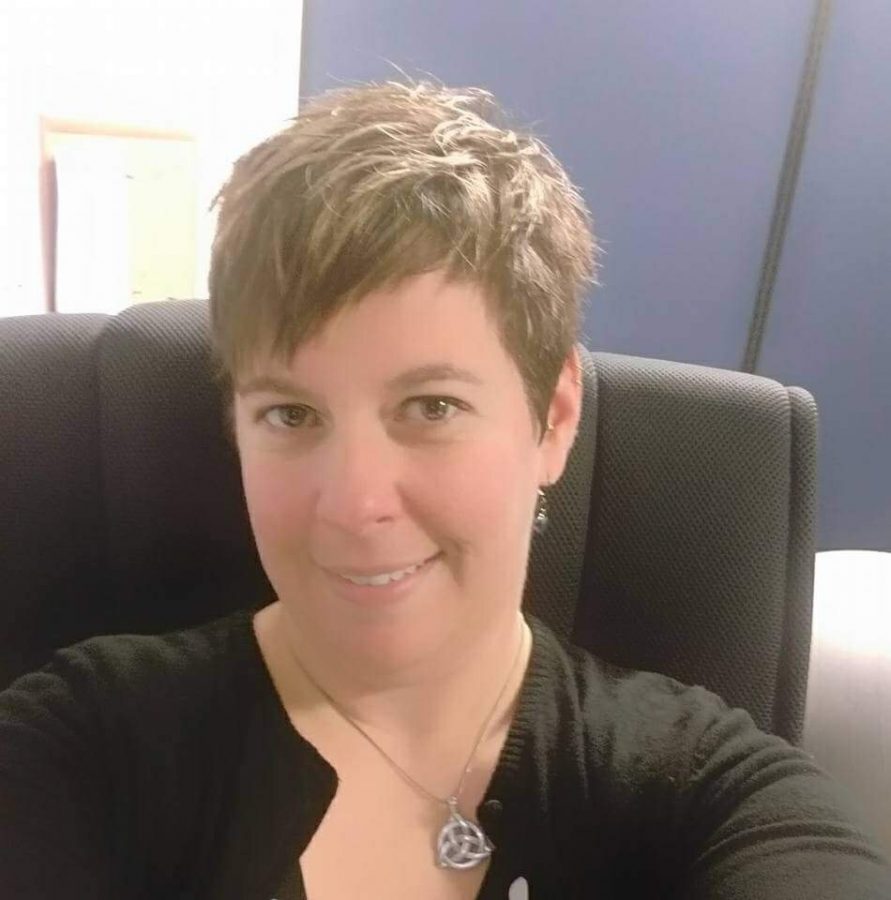 Mercyhurst graduate and Merciad alumnus Emily Crofoot is running in the Erie City Council race as a Democrat. Primary elections will be held on May 16. This is Crofoot’s first time as a candidate.

The City Council has four of its seven seats open in this election. Currently those seats are all held by Democrats.

Curtis Jones Jr. cannot run again due to term limits. Casimir Kwitowski, Jim Winarski and Dave Brennan, all whose seats are open, have not yet announced whether or not they will be running again, according to GoErie.com.

In addition to Crofoot, there have been four others who have announced that they will be running: Brad Ford, a software engineer; Adrian Ewing, a small-business owner and former council candidate, Freda Tepfer, retiree; and Jason Brendel, a former chef and food safety manager, GoErie.com reported.

Raised in North East and completing undergraduate degrees in English and Communication from Mercyhurst, Crofoot knows Erie and its needs very well. Currently, she is the program director at the Ryan White Program, an HIV clinic at Community Health Net.

“I think bringing jobs is an important aspect of being on City Council. But with so much already going on within the city, I think some things need to be tackled as they are escalating,” Crofoot said.

Overall, Erie is struggling on several scales compared to the rest of Pennsylvania and the United States.

“Erie is one of the top cities in Pennsylvania for mental health and many are not treated. The local poverty has increased and is now higher than Philadelphia,” said Crofoot. “We need to take care of and help the people that currently reside here.”

Crofoot sees these struggles as an opportunity to help the city grow again.

“I want to focus mostly on the homeless population, the war on drugs, gun violence, people with disabilities and those currently not being treated for mental health,” said Crofoot.

Crofoot wants to try to tackle as many of these issues as she can.

“Also, I want to work on getting kids in the community more involved within the city in after-school programs, a mentor program, volunteering with different organizations,” said Crofoot.

With her experience in the nonprofit sector, Crofoot is no stranger as to how to accomplish her goals.

“I want to be a voice for all of the people. I want to speak to people in the city with changes they would like to see and be their voice as well,” said Crofoot.

Crofoot has a master’s degree in Organizational Leadership and has always had an interest in politics in order to inspire change.

“I have always been interested in politics, more so within the last few years with all of the changes in the U.S. but also working with a wide range of people in Erie, from those with severe disabilities to homeless to those that currently live in poverty,” Crofoot said.

Crofoot has worked throughout Erie and throughout Mercyhurst, working on the Merciad and serving as student adviser during graduate school. She is also a open member of Erie’s lesbian, gay, bisexual and transgender community.

She is eager to see the change she can make as a city council member as well in her hometown.