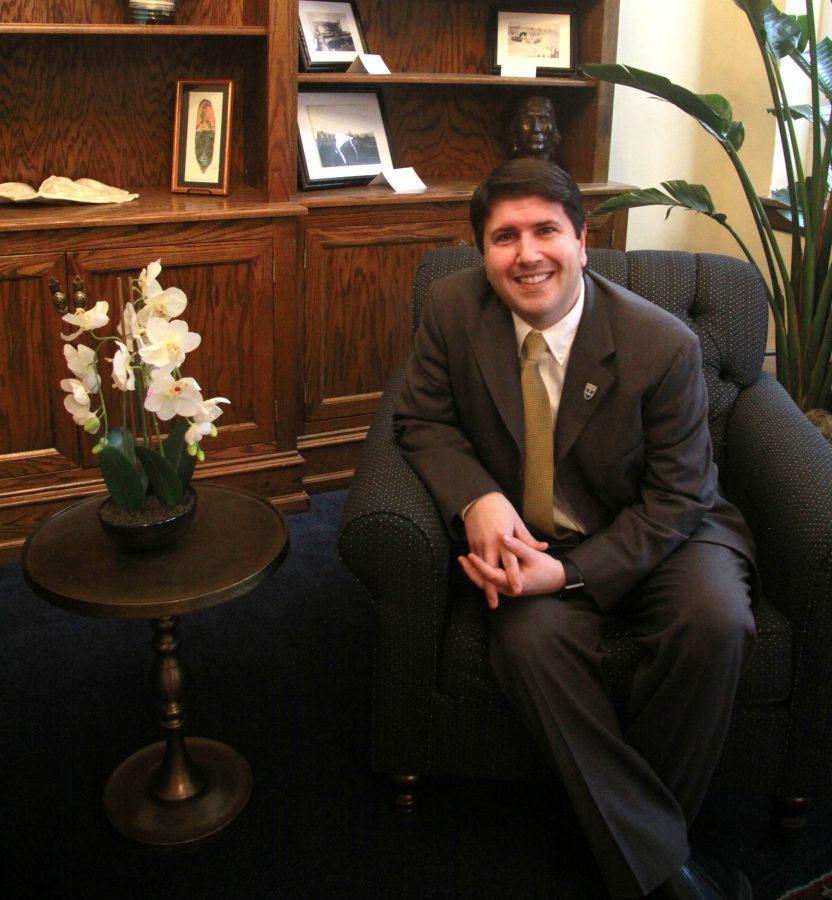 BBC’s focus for the interview was on the use of traditional Chinese medicine to treat those who suffer from HIV/AIDS.

“There’s a lot of research now on traditional Chinese medicine. What I can tell you is it’s helpful when it’s used and integrated with antiretroviral therapy. There’s very little evidence that taking it by itself is useful for anything other than maybe moderating medication side effects or alleviating some symptoms,” Dausey said.

The Chinese government announced a plan to double the use of traditional Chinese medicine to treat the half a million people in China living with HIV/AIDS. BBC asked about the possible motivation surrounding this decision.

The most recent CIA World Factbook report (2015) indicates that 0.1 percent of the Chinese population between 15 and 49 years old are living with HIV/AIDS. This rate is the same as Japan and lower than the rates of the United Kingdom and Austria, which as 0.2 percent and 0.3 percent respectively.

“I think that they realize that the infection rates seem to be going up over time in China. Right now the infection rate in China is the same as Japan and a lot of other European countries which is fine but there’s definitely ,I think, a desire to make the public feel as though action is being taken,” said Dausey. “Certainly antiretroviral therapy is critical but I do think there is probably some element of trying to save money here, of course.”

BBC commented about the need for prevention efforts in this area.

“Yes, prevention is key and also new treatments are key and research on new treatments is key. I would strongly emphasize that the challenge that we’ve always had with traditional Chinese medicine is that it has not been put through rigorous clinical trials and the data has not been published in top tier journals,” said Dausey. “So you really have this instance where the information that’s out there is not as good as it needs to be.”