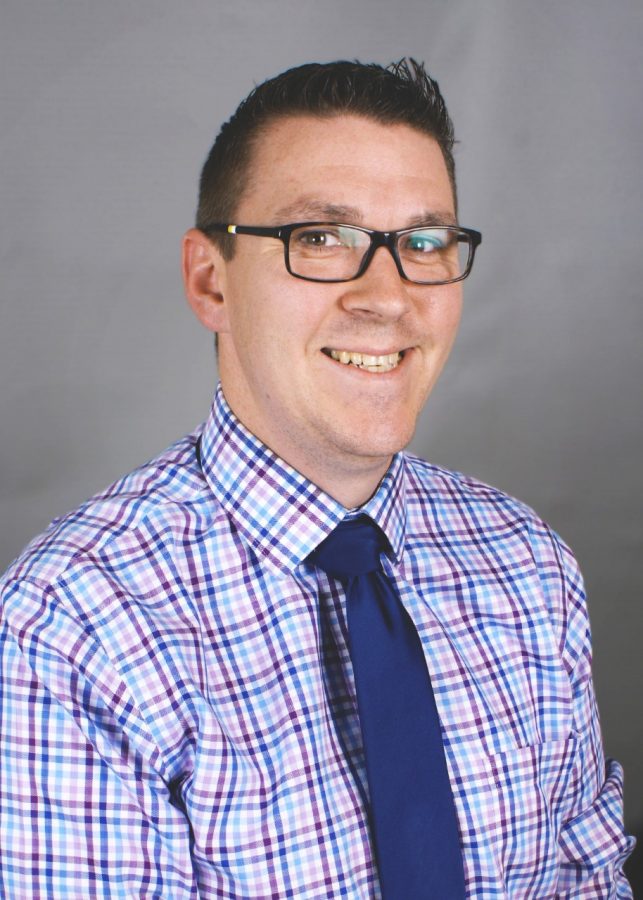 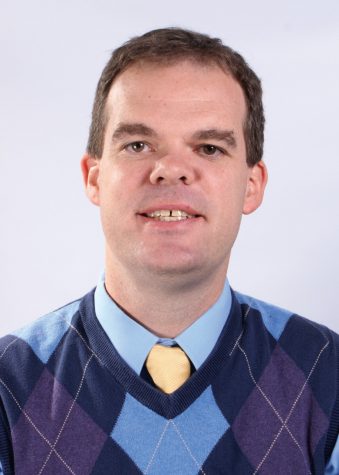 Contributed photoEvery two years, Mercyhurst University elects two new members of their staff to positions on Staff Senate. This year, Travis Lindahl, director of Graduate and Adult Enrollment, and Jeremy Hewitt, graphic designer and print manager, were nominated and selected to take over the positions of chair and secretary, respectively. Current Staff Chair Sarah Allen and Staff Secretary Courtney Olevnik will be stepping down from their positions on June 1.

“It is so important to have different areas of faculty involved,” said Allen. “Two years is probably long enough for everyone because we constantly want that turnover and fresh faces there.”

Staff Senate is still a relatively new establishment, only being developed in 2013. Even in this short time i, Allen made substantial amounts of change during her two year tenure, including reform for staff tuition remission and days off, an increased Senate meeting attendance, a staff newsletter and the creation of a staff recognition program.

“It was a great two years experience,” said Allen. “I was hesitant coming into the experience because I didn’t really know what I was walking into, but it was so empowering to actual create change. I’ve empowered others to step up as well and I think that is really important. Leaving a legacy is just as important as creating one.”

Both Allen and Hewitt attribute engagement and the Senate’s continued success of President Victor’s vision for a collaborative community.

“I’m really excited about the opportunity to be more involved and know more about the process and details of future plans,” said Hewitt. “I think having more open dialogue is what has really helped us grow as a community since President Victor has taken office and I look forward to where that will take us in the next two years and beyond.”

The mission statement of Staff Senate states that its primary goal is to be a means of open communication with and an advocate for the university and its members. They seek to actively listen and work to better any need that arises among staff. The voice of the Senate is critical to ensure clarity to the president and stability for the staff as a whole.

“Having a Staff Senate at Mercyhurst provides all voices to be heard,” said Hewitt. “Faculty, staff and students all have different concerns and suggestions, all of which are important to the life of Mercyhurst. A school of our size really needs to listen to all voices, and has always done a great job balancing those suggestions.”
Among these tasks is to provide clarity and transparency for other groups on campus, thus ensuring adequate communication.

Lindahl is excited and optimistic about taking over this leadership position in the University following Allen’s progress.

“We have moved us to a point where there is definitely a lot of engagement going on” said Lindahl. “I hope to keep that engagement ongoing, keep people involved, try to listen as much as possible, and advocate for whatever our fellow staff and administrators are needing.”

Moving forward, both new and veteran positions excited for the future of the Senate to uphold all of the values it stands for.