Annie get your(self) to the PAC 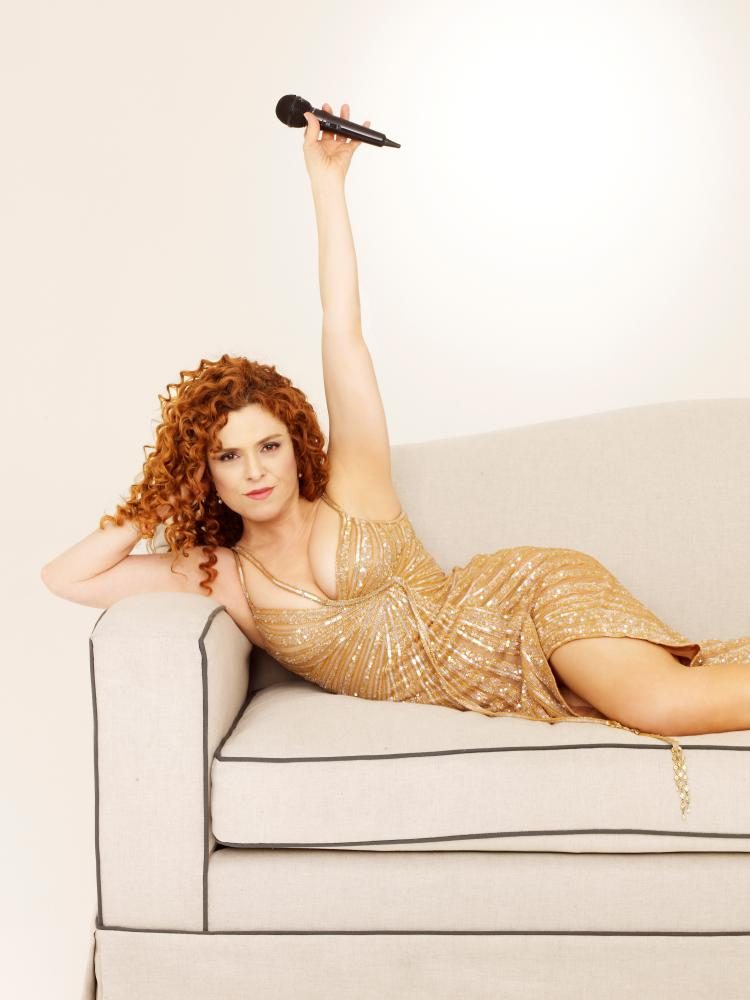 Award-winning performer Bernadette Peters will grace the Mary D’Angelo Performing Arts Center stage Sept. 28 with a concert highlighting her greatest hits. It is the first event in this year’s MIAC Live series.

The Mercyhurst Institute of Arts and Culture (MIAC) announced over the summer an epic line-up for this season’s MIAC Live series.
Featuring such big names as Garrison Keillor and Lily Tomlin, the season is set to be a hit.
The first big-name, multiple-award-winning entertainer will be none other than the famous Bernadette Peters, on Sept. 28.
Peters has been involved in many roles in both the drama and musical worlds.
Some of her biggest roles were in “Annie Get Your Gun,” “Sunday in the Park with George,” “Mozart in the Jungle,” “Annie” and “The Jerk.”
However, many Mercyhurst students may recognize her amazing voice from the Fox animated classic “Anastasia,” in which she voiced Sophie. (Hint: Think “Paris holds the key to your heart.”)
The concert sold out on the first day of release.
MIAC director Brett Johnson, Ph.D., is pleased with the popularity of the event, but he is in no way surprised.
“I can think of no better way to open our dynamic 2017-18 MIAC Live season than with Broadway legend Bernadette Peters,” said Johnson.
He describes the famed actress as “a performer of amazing versatility who has dazzled audiences for over 50 years with her performances on stage and television, in concert and on recordings.”
In 1999, Peters partnered with Mary Tyler Moore (you may have read that as “The” Mary Tyler Moore) to create the nonprofit Broadway Barks, which informs the public about the issues faced by thousands of homeless cats and dogs in metropolitan New York City.
The goal of the program is to assist the city’s animal shelters in placing animals in good, permanent homes.
In honor of Peter’s passion for helping animals, MIAC has partnered with the Humane Society of Northwestern Pennsylvania and donated a block of tickets to visitors of the Society’s shelter.
“(The Humane Society) will be on site during the concert to share information about their services,” Johnson said.
Missed out on purchasing event tickets? There may still be hope for a few individuals.
While tickets are currently sold out, additional tickets may be released on the evening of the performance.
The box office opens at 6:30 p.m. on Sept. 28, and any available tickets will be sold on a first-come, first-served basis.
Ticket prices are as follows: $30 for adults, $25 for seniors, $20 for students/youth, and free for Mercyhurst students with their ID.
Doors are expected to open at 6:45 p.m., and the show will begin at 7:30 p.m. in the Mary D’Angelo Performing Arts Center. For information, call 814-824-3000.