From ‘Poland’s most colorful city’ to Erie 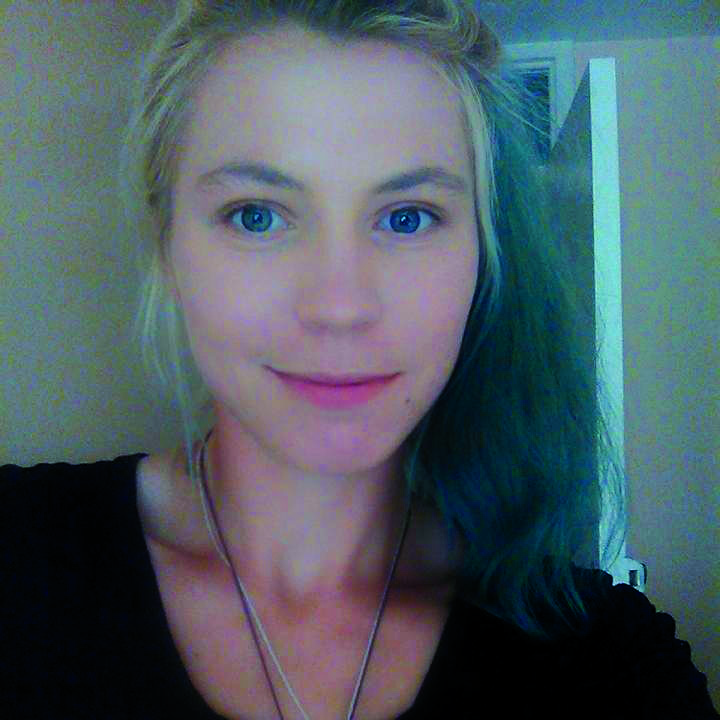 My name is Anna, and I’m a transfer student at Mercyhurst. In the past couple of weeks, I’ve explored the beauty of Erie. I recently spent a whole day walking around downtown Erie with a friend and realized how different it is from the city I come from.

My hometown is Poznan. It’s located in Western Poland, and people who visit it call it “Poland’s most colorful city.” It’s most popular places are Old Market Square, Malta Lake, Ostrów Tumski (which is a name of an area with a very popular church in it) and Półwiejska Street, which is basically the shopping district of the city.

Downtown Erie is extremely different from Poznan’s downtown area. One of the major differences that stood out to me was the architecture. In Erie the buildings are very big, sometimes tall and mostly old. It seems to have a rich history. I don’t know its history, but it reminds me of an old industrial city that is frozen in time. It has old buildings that look like abandoned factories that have been converted into schools or government buildings.

The atmosphere in Erie is very nice and comforting and it makes me feel at home, even though it is very different from where I’m from. Poznan’s downtown is rather small and the most popular point is the Old Market Square where the Town Hall is. All the buildings are small and colorful. Each building has lots of paintings on it and is a different color. It is very welcoming and warm during the day and is transformed into a party center at night.

In addition to architecture, the cuisine is also different. I’m a big fan of Asian food, so I’ve been to three places in Erie that serve this kind of food — and it is really good here. Every time I look for a new place to eat, I see that there are many restaurants with an interesting menu from all over the world. Everyone is welcome here and can find something to remind him or her of home.

Not only are there many restaurants here, but also many shops with ingredients and snacks from around the globe. I can buy some Polish food whenever I feel homesick, and I find it very comforting.

In Poznan, there are not as many restaurants because people prefer Polish cuisine. It’s easy to find traditional meals from my country, however it’s harder to find a good foreign cuisine there. And finding a shop with international food is nearly impossible. However, we do have CornAir, where you can eat cereal from all over the world and drink colored milk in a cookie cup. It’s also the only place where you can buy Pop Tarts and Costa Coffee, which is a British brand that has the best coffee.

Except for that, Poznan is not so different from Erie. I come from Poznan, but Erie is my home now.