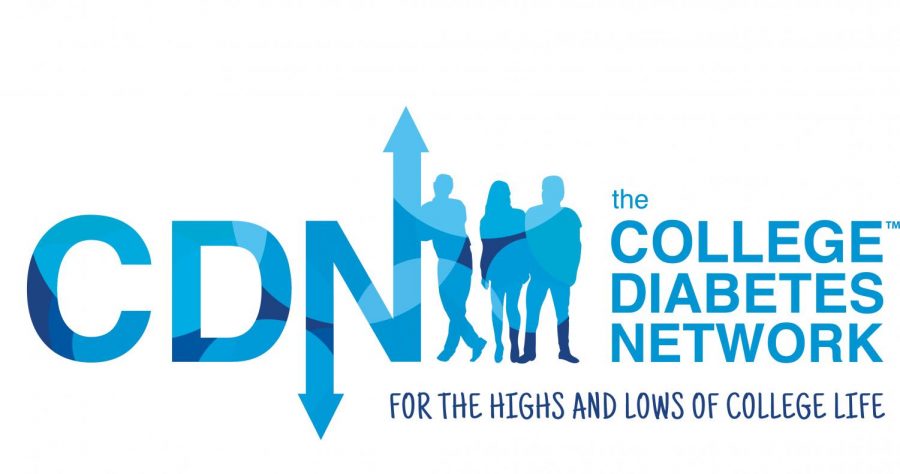 On Nov. 8, a universitywide email was sent about the new Diabetes Support Group that was started on campus.

Spearheaded by freshman Athletic Training major Alexandra Martin and college health nurse Pat Kowalski Colvin, the group hopes to spread awareness and education about diabetes to those with and without the metabolic disease.

The support group on campus has partnered with the College Diabetes Network (CDN) to help with their goals.

CDN was created in 2009 by Christina Roth, a college student who was diagnosed with Type 1 diabetes at age 14. She wanted to be able to meet other students and share experiences with them.

The group received nonprofit status in 2010 and in 2012 became a full-time organization.

“CDN is singularly focused on providing young adults with (Type 1 diabetes) the peer connections they value, and expert resources they need, to successfully manage the challenging transition to independence at college and beyond,” according to the group’s website.

One of the goals of the group is to help students with diabetes, especially incoming freshmen, transition from being at home with the help of family to living on campus and in a different environment.

“It’s an organization that provides resources for kids going into college,” said Martin. “Kind of like starting life without your parents and because it can be a whole new piece to kind of control. And so they help set up the chapters and they give you some resources and it’s all free to students.”

Diabetes is increasing on campuses, and Colvin has been waiting for a student like Martin to come along to start a support group.

“We have actually seen an increase in the number of students on campus with diabetes Type 1,” said Colvin. “I’ve been here for 22 years, so over the years I have had an interest in trying to get an educational kind of thing for the students, and when I was doing orientation last summer I met Alex and she was just so gung-ho about wanting to know if we had any kind of support groups.”

There are actually two types of diabetes. Type 1 is more genetic and occurs when your body attacks your pancreas and causes it to stop producing insulin. Type 2 is considered to be adult onset because it occurs more in the older population. It is generally more common in heavier set and sedentary individuals.

“An easy way to think about it is Type 1 is insulin deficiency and Type 2 is insulin resistance,” Martin said.

There are also multiple ways in which a person with Type 1 can control their insulin levels. A person can inject with a syringe, where they have to pull some insulin out of a vial and find the proper place to inject themselves. There is also the pen, which is preloaded with insulin. In both of these cases, however, the person taking the insulin has to do the calculations to determine how much insulin they need.

There is a newer type of injection called a pump that does the math for the person and replaces the shots.

“I personally wear a pump and it is this little device on my hip that has tubing with insulin going all through it and it is attached up my arm,” said Martin. “ I can put the amount of carbs in and what my blood sugar was and it knows automatically how much insulin I need.”

“It just depends on what your body needs and it will do the math for you,” said Martin. “It can be more precise, getting down to 0.05 of a unit.”

Martin hopes to shed light on what living with diabetes can be like and help students live the way they want.

“I really hope for this group to be able to show that everybody has a stereotype of diabetes, like you have to be fat and it is really hurting those who have Type 1, especially because we kind of get thrown under that whole umbrella and you see people with Type 1 who are living very active lifestyles,” said Martin. “And it is not necessarily that I cannot eat candy. I just choose not to because I’m able to control my blood sugar levels.”

She also wants students without diabetes to recognize when a friend with diabetes may need help.

Each year, the CDN also hosts a retreat for 25 students across the country. They go and share stories and helpful tricks to make living with diabetes easier. It is also a great networking opportunity for students.

The Mercyhurst club has had two meetings thus far and is hoping to expand in the coming weeks and months.

“Hopefully we can establish a basic framework for what we want to do so that we can apply to be an official club for next year,” said Colvin. “Another thing that we are able to do this year is we’re going to be part of the health fair that’s on April 6.”

The group hopes to meet on a weekly basis. The next meeting will be Feb. 28.

For students who have any questions or would like to be a part of the support group, they should contact Martin or Colvin or join the group’s page on Facebook at Mercyhurst CDN Chapter.