It’s the ‘Hess’t concert of the season 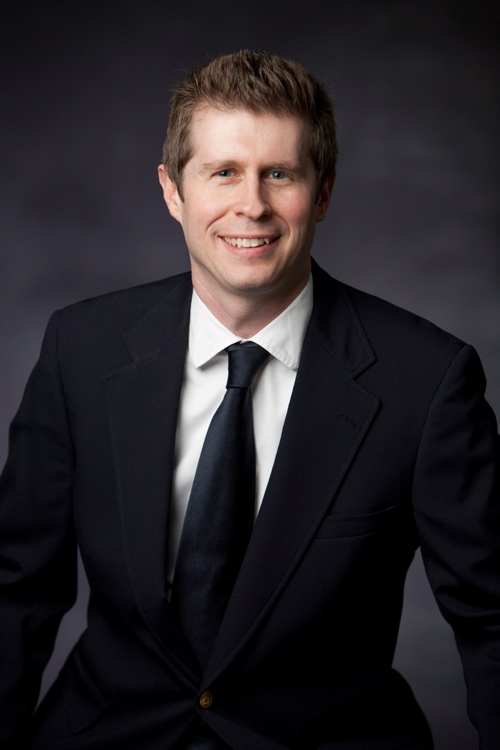 On April 25, Nathan Hess, D.M.A., chair and piano professor of the Music department, will present his piano recital to the community.
While there is no overarching theme to the recital, Hess chose pieces that he loves and wishes to share with his audience.
It just so happens that the first half of the recital consists of French works, while the second half consists of pieces by two of his favorite composers: Sergei Rachmaninoff and Alberto Ginastera.
The program will begin with Preludes “Hills of Anacapri” and “Minstrels” from Claude Debussy’s “Preludes Book I.”
“The ‘Hills of Anacapri’ is very virtuosic and musically descriptive because it paints a picture of the island of Capri off the coast of Italy,” said Hess.
“Minstrels” is the last prelude in Debussy’s “Prelude’s Book I.” Hess enjoys this piece because it is very light-hearted in a “vaudeville” way.
The program continues with the stand-alone piece Intermezzo in A-flat major by Francis Poulenc. It is one of Hess’ favorite pieces by Poulenc.
According to Hess, although Poulenc has written an extensive piano repertoire, he is more well-known for his vocal songs with piano and choral works.
“I have been exploring his music pretty closely for the past five or six years, and this is one piece that I enjoy,” said Hess.
“It has everything one would expect early 20 century French music to have with extensive lush harmonies and arpeggiated left-hand passage work.”
He describes the piece as “light and enjoyable as one would find at an evening party in Paris.”
Hess will conclude the first half of the recital with “Sports et Divertissements” by Erik Satie.
It contains 20 short pieces that depict various sporting and playful activities like tennis and fireworks.
Each piece is accompanied by a poem, which will be read by senior Music major Sarah Krempasky before Hess plays each piece.
“Satie was a very eccentric composer and was known for being unusual, which is reflected in his piano compositions,” said Hess.
“It’s not proper in form — he explores form and tonality and just wanted to be different than the status quo.”
The second half of the recital begins with two Rachmaninoff preludes.
These are Prelude in D Major, Op. 23, No. 4 and Prelude in E-flat Major, Op. 23, No. 6.
“These are two gorgeous pieces that sum up his composition style with sweeping melodic lines, rich chromatic harmonies and are extremely pianistic due to his being a master pianist himself,” said Hess.
He will conclude the program with Sonata No. 1, Op. 22 by Alberto Ginastera.
He wrote three sonatas, but this is the more popular of the three.
“It has a lot of biting and accented rhythms, dissonant harmonies and is very rhythmically energetic,” Hess said.
“It was written in the 20th century, so the harmonic language is a bit adventurous, but there are elements of impressionism which ties in with the French pieces in the program,” he said.
Hess tries to give at least one solo recital a year because he believes it is important for a faculty member to perform for his students and the department.
This is also done for the upkeep of his artistry and skill.
He often tries to program pieces that are not as well-known.
Hess believes that this recital features some lesser-known works, and he hopes to expose people to different pieces and composers like Satie and Ginastera.
He mentions that people generally do not perform Poulenc’s solo piano works, and he hopes audience members will appreciate them.
“I want to share this music with people,” Hess said. “I am passionate about the music and I hope that is reflected in this performance of the works because I really enjoy it,” said Hess.
It will take place at 8 p.m. in Walker Recital Hall. It is free and open to the public.