Students Take Back the Night 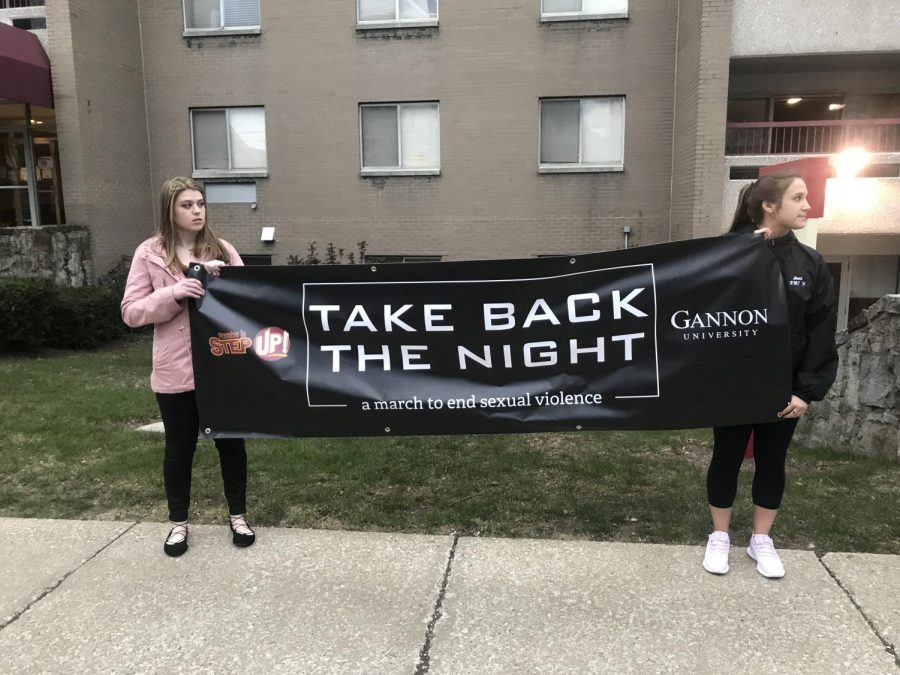 Students from Mercyhurst University and Gannon University participated in the annual Take Back the Night march to advocate for safe communities and respectful relationships through awareness events and initiatives. Mercyhurst will hold another event for Sexual Assault Awareness Month at 7:30 p.m. on April 24 in the Loft, Old Main 312.

This is not a happy topic, but it is especially important because 19 to 27 percent of women and 6 to 8 percent of men are assaulted during their time in college. With campaigns in the media like Time’s Up and #MeToo, it shows that people are done dealing with sexual assault and want to see a change.

The event aims “to end sexual assault, domestic violence, dating violence, sexual abuse and all other forms of sexual violence,” according to takebackthenight.org.

Take Back the Night began at the pavilion in Perry Square, where everyone gathered for a speech, and went to the north side of the square, then to a Gannon University residence hall, the Gannon health center and the Erie County Courthouse. The Army National Guard and ROTC for Mercyhurst and Gannon were present and walking with the marchers, blocking traffic as the crowd crossed the street.

Each stop hosted a different student speaker to discuss a topic related to sexual violence. The march ended at Yehl Ballroom with a keynote speaker and Speak Out.
Speak Out brought everyone together in a close and caring space where marchers were able to voice what had happened to them.

Three Mercyhurst students, Kay Mattena, junior Anthropology/Archaeology major; Sarah Wright, senior Psychology major; and Alyssa Jaeger, sophomore Criminal Justice and Psychology double major, were speakers along the march. Mattena spoke about consent and her own trauma, and a Gannon student spoke of a friend dealing with emotional abuse in a relationship.
Wright and Jaeger talked about recovery and advocacy.

“I am president of the Social Justice Coalition club. I decided I wanted to speak because I believe it is important to spread awareness about abuse and unhealthy relationships,” Wright said. “I looked forward to being a part of this event, and I’m very grateful to have been given the opportunity to speak.”

Wright has wanted to attend the march, but has never gone before.

“This issue hits very close to home for me, and I hope through sharing my experiences, I can help someone else. Everyone deserves to be in a healthy, loving, supportive relationship,” said Wright. “And I feel like there’s still a lack of education surrounding abuse, and a great deal of victim blaming.”

Jaeger considers herself to be a big advocate for speaking out against sexual violence and domestic abuse, and she was asked to speak about her experience recovering from abuse.

“I think it is important to bring awareness to these topics to remind people they are not alone in whatever situations they may find themselves in,” said Jaeger. “There is unity in numbers when we all come together against sexual violence and domestic abuse.”

“Mercyhurst is similar to other colleges across the country. That is why we are excited to have two grants: a three-year federal grant from the Office on Violence Against Women and a one-year PA It’s on Us grant,” said Alice Agnew, Title IX Coordinator. “It is also why we are involved in activities like Take Back the Night.”

Agnew also said she encourages students who have experienced sexual misconduct to report it to her. Her office is Old Main 300 and her email address is aagnew@mercyhurst.edu.

Speak Your Silence is a child abuse activist organization to raise awareness through their logo, a “stitch.” Their website (speakyoursilence.org) speaks of the choice being ours, stating, “We can be silent and let the problem continue. Or, we can be a voice to prevent it and restore lives.”

Zachary Abodalo, president of the Fashion Council, while addressing the RSCO club presidents, said: “Considering that April is both National Sexual Assault Awareness month as well as Child Abuse Prevention month, this event is more than apropos. Additionally, given the unfortunate reality of acts of sexual violence being rampant and often leading to lifelong implications; it is of the utmost importance that we band together to fight for a cause that in many ways lacks support and recognition.”

This show of support will begin with a guest speaker and there will be an open forum, where poems or personal experiences can be shared. Lastly, there will be a silent candle-light vigil to commemorate the bravery of victims and survivors of sexual violence. There will be refreshments and everyone who attends the event will be given a stitch for themselves.

“No one will be forced to speak. Simply supporting the event through attendance is equally appreciated and impactful,” Abodalo said.

He emphasized that this event is not just for women, victims or survivors.

“We encourage men to partake in the event; as we know, sexual violence is not limited to females. We welcome everyone to take back the night and speak their silence,” Abodalo said. 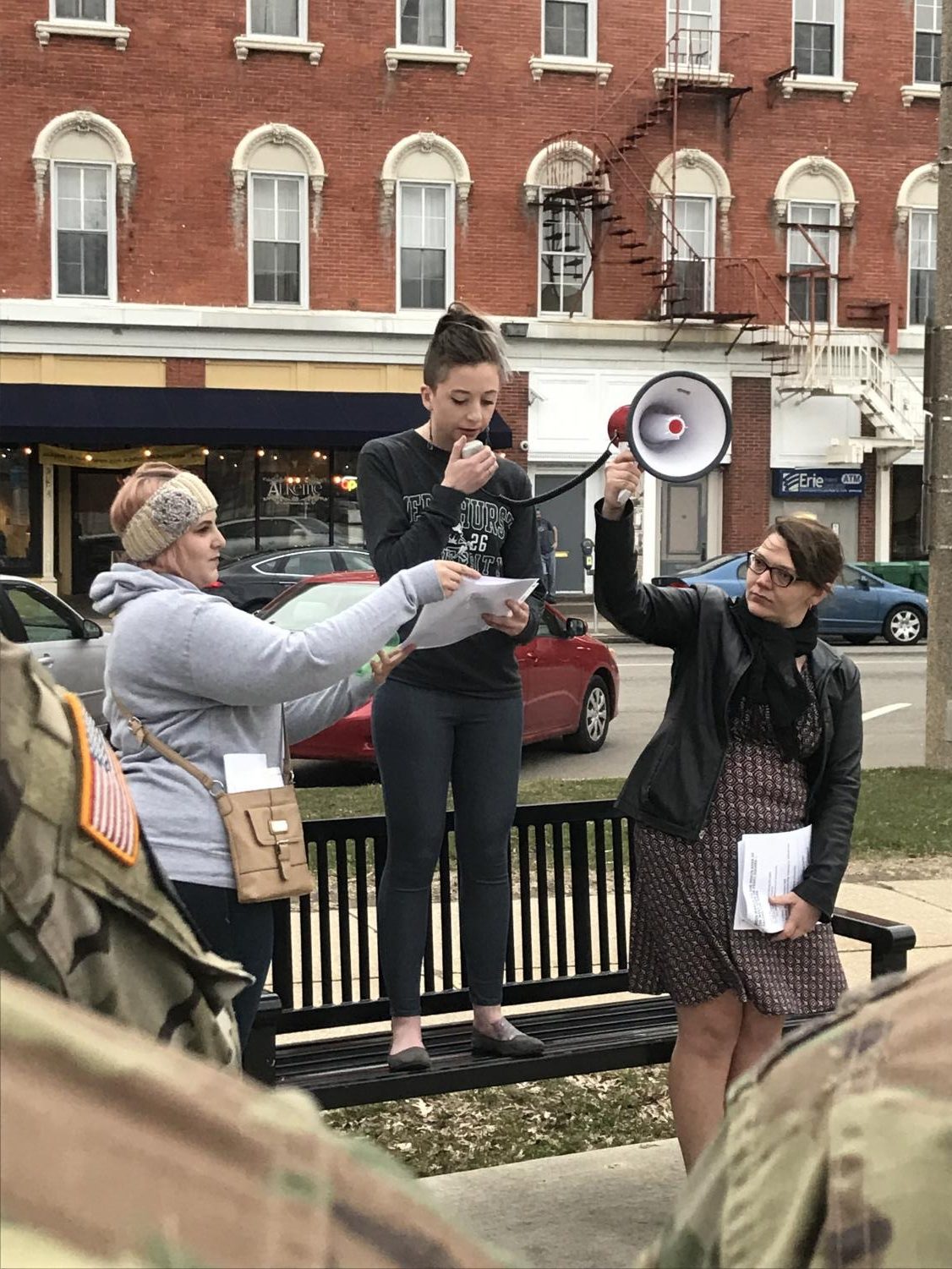