Get to this concert ‘Wainwright’ now 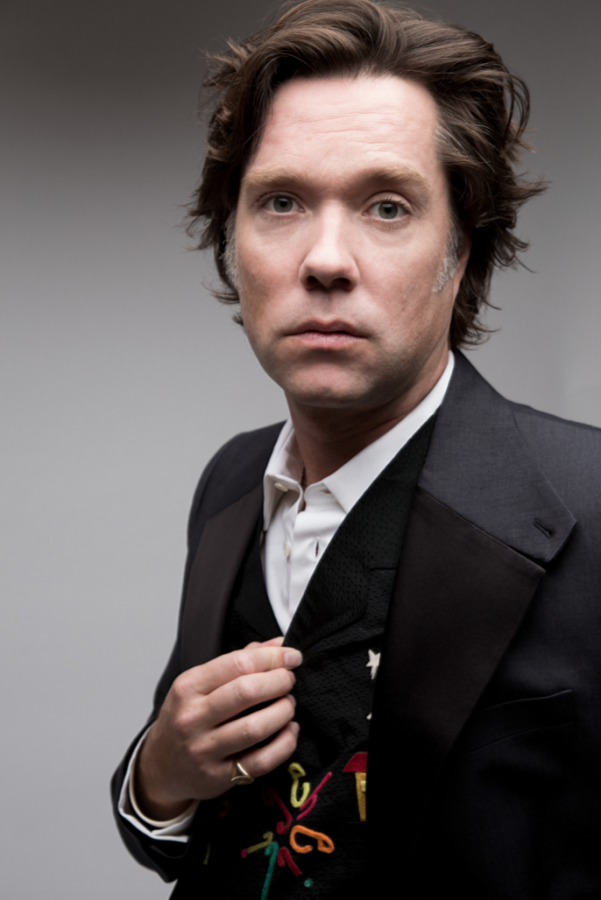 Mercyhurst Institute for Arts and Culture will be hosting Rufus Wainwright on Nov. 2 at 7:30 p.m. in the Mary D’Angelo Performing Arts Center.

This event is entitled “Oh Solo Wainwright: An Evening with Rufus.”

The name of the event, a pun on the opera aria “O Solo Mio,” aptly comments on the format of the performance.

During his performances, he generally switches between piano and guitar, and he remains unaccompanied throughout the performance.

Wainwright is considered one of the great composers and lyricists of the 21st century.

The New York Times has praised him for his “genuine originality.” Wainwright was born in New York and raised in Montreal.

He has worked on and released seven studio albums, three DVDs and three live albums.

He was nominated for a Grammy for “Rufus Does Judy at Carnegie Hall,” as it contained his Judy Garland tribute performance in 2007.

Wainwright has also worked in the classical world of music.

“Prima Donna” is his first opera which first premiered at the Manchester International Festival in 2009.

It was later performed in London and Toronto in 2010 and in Brooklyn in 2012.

The second opera he composed was titled “Hadrian” which was performed in Toronto in October 2018.

Among his achievements are receiving two Juno Awards for Best Alternative Album in 1999 and 2002 for “Rufus Wainwright” and “Poses” respectively.

Additionally, he received nominations for “Want Two” and “Release the Stars.”

His album “Release the Stars” gained him a nomination for Songwriter of the Year in 2008.

His most recent work includes an album released in 2016 titled “Take All My Loves: 9 Shakespeare Sonnets.”

On this album, Wainwright collaborates with Helena Bonham Carter, William Shatner and the late Carrie Fischer.

Brett Johnson, director of the Mercyhurst Institute of Arts and Culture, praised the artist in the Erie Reader, saying, “Rufus Wainwright is one of the greatest singer-songwriters of his generation.”

“Erie audiences are in for a treat when he takes the stage of the Mary D’Angelo Performing Arts Center on Nov. 2,” Johnson said.

This event is sponsored by Dusckas-Taylor Funeral Home, Gary’s Flower Shoppe and the Erie Reader.

Tickets are free for Mercyhurst students with I.D. They can be purchased at miac.mercyhurst.edu or by calling the box office at 814-824-3000.