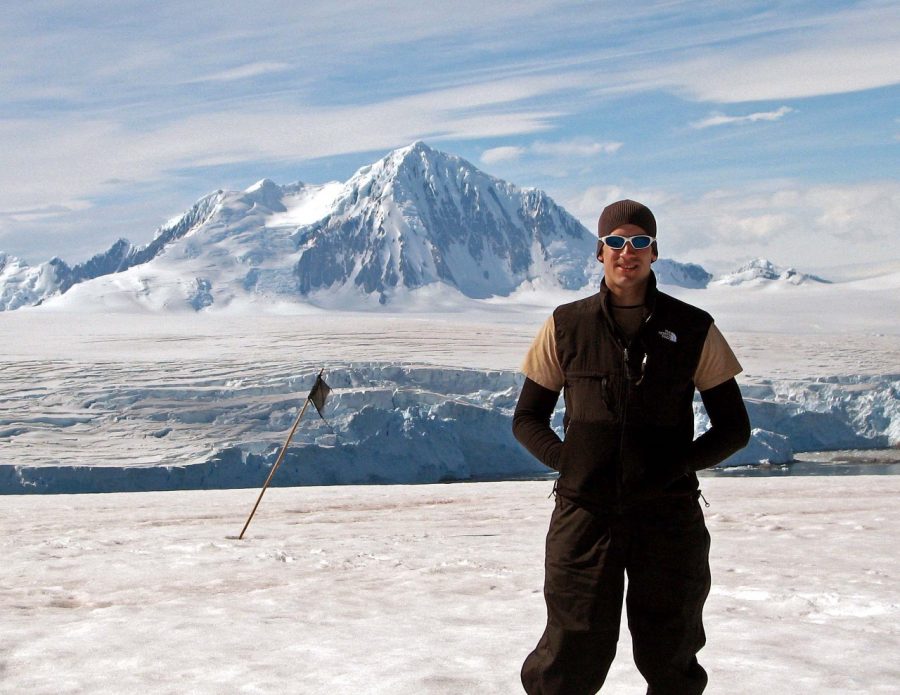 Michael Elnitsky, Ph.D., professor of Biology was quoted in the Sept. 9 science section of The New York Times regarding his research on arthropods in Antarctica. Elnitsky’s dissertation was researching how the Antarctic midge, a small uniquely adapted insect, can survive in such a harsh environment.

This research has been ongoing for quite some time now. Elnitsky explained the research was started by his advisor in graduate school in the 1980s. When provided with an NSF grant, Elnitsky had the opportunity to continue on with the research of the Antarctic midge using molecular biology and physiological studies.

Elnitsky explained that the most surprising part of his findings was the fact that the insect’s ability to survive in the harsh environmental conditions of Antarctica was shockingly similar to insects abilities in North America.

The one finding that separated the behaviors of the arctic insect from insects in Erie, Pennsylvania for example, was that the Arctic midge always have their heat shock proteins turned on. The theory is that the act of adapting to the continuously stressful Antarctic environment turns these proteins on at all times.

Elnitsky states that although he was very excited about his recognition in the New York Times, it was something he would have never expected. He also stated that he was happy it would bring positive attention to the university and the Biology Department as there are many research opportunities for students here at Mercyhurst. The author of the New York Times article, Devi Lockwood, found out about Elnitsky’s research through social media retweets, which is when she further looked into the research conducted and eventually contacted him about a quote for the article.Overall, Elnitsky’s research is both interesting and profound for how scientists understand the biology of both insects and humans. Congratulations to Dr. Elnitsky on this accomplishment!