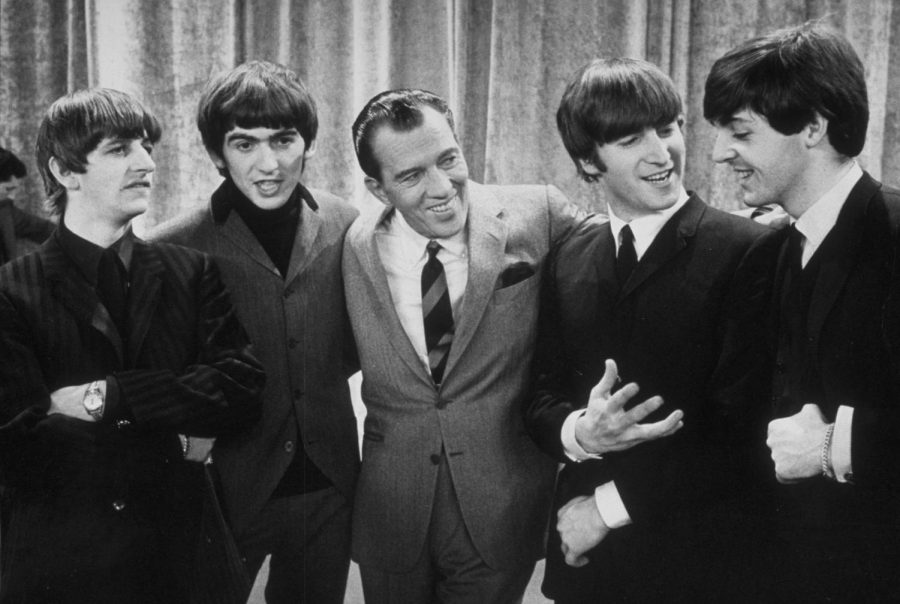 Are you an avid fan of the Beatles, Creedence Clearwater Revival, or the Rolling Stones? Would you rather have peace than war? Do you wish that tie-dye shirts and bell-bottoms were still in style?

If so, Dr. Magoc’s Turbulent Sixties class might be a class to consider in your coming semesters.

According to the class syllabus, the Turbulent Sixties course explores “one of the most transformational periods in American history.” The class examines thoroughly the tumultuous events that shook America to its core, from the JFK assassination through the urban explosions of the mid-de-cade to the Vietnam War that tore the nation apart.

This class is taught by Chris Magoc, Ph.D., Professor of History. It is admittedly one of his favorite courses to teach.

“Hopefully, students can gain a good understanding of the profound experience of The Sixties on our own time, including the decade’s impact on race relations, women’s lives, the American presidency, and our foreign policy,” Magoc said.

Steven Mooradian, a senior Public History major, has already fulfilled his major requirements, so he is taking this class out of interest. “America saw many social, political, cultural, racial, gender-based and national changes over the decade, including major assassinations, the Vietnam War, protests, the Civil Rights Movement, the rise of rock and roll and so much more,” said Mooradian.

“While difficult to fit into one class, Dr. Magoc, as always, packs it in and does his best. Students can expect a rigorous, yet rewarding look at this period in American history.” The thing I most look forward to learning about is how the Vietnam War impacted everything in American culture, such as music, lifestyles, political alignments and more,” said Danielle Schoenefeldt, a sophomore History major who is currently taking the class.

For students and the professor alike, it is a rewarding and engaging class. “It is one of my favorite classes,” said Magoc. “It does seem like right now is an especially fruitful time to be looking at the 60s, given our own extraordinary historical movement. Among other legacies, The Sixties remind us of the resiliency of our democracy. We have endured great trials in the past and emerged stronger on the other side. As we learned when ‘The Sixties’ ended, what unites us as Americans is stronger than what divides us.”

This class is offered every other spring semester, but there are still opportunities to take additional classes with Dr. Magoc. Since 1945, his America touches on the sixties, and he also teaches Ameri-can Material Cultures, the Ameri-can West, and Environmental History, among others. “Dr. Magoc is the resident 20th-century expert, so his classes will cover more modern material if that is what you are interested in,” Mooradian said. This “groovy” class is definitely one you should be on the lookout for in the future, Lakers!