This Day in History: the death of Princess Di 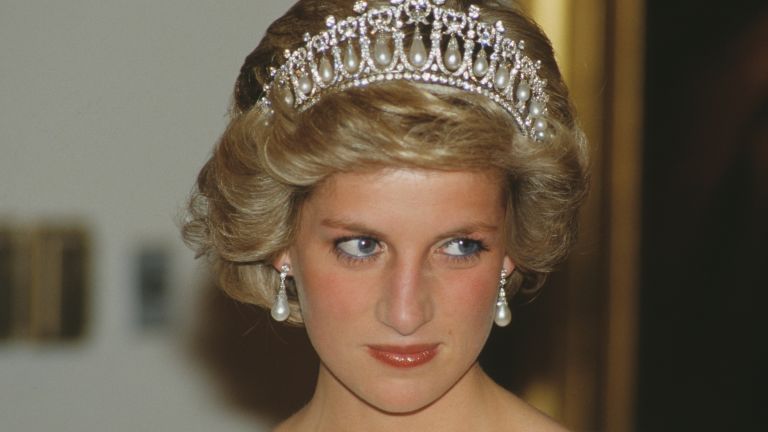 On Aug. 31, 1997, Princess Diana died in a car accident. She was thirty-six. Her boyfriend Dodi Fayed and the driver, Henri Paul also died. The accident occurred in Paris, at the entrance of the Pont de l’Alma tunnel. Previous to the accident, Dodi and Diana were vacationing in the French Riviera and arrived in Paris on Aug. 30. Prior to the accident, they were at the Ritz Paris and left around midnight. They were intending to go to Fayed’s apartment on the Rue Ar-sène Houssaye.

Due to Princess Diana’s fame and popularity, the car was tailed by several paparazzi on motorcycles. 3 minutes after leaving, the car crashed into a pillar. Fayed and Paul were pronounced dead at the scene of the accident. Diana was announced dead at 6:00 am at the Pitié Salpêtrière hospital. The only passenger to survive the accident was Diana’s bodyguard, Trevor Rees-Jones, who left the scene seriously injured.

Diana’s sisters, former husband, Prince Charles and members of the royal family went to Paris that morning. Diana’s body was then brought to London. With the death of Diana, many looked to place blame on someone for the accident. At first, the paparazzi were blamed due to aggressively tailing the car. Diana’s photos and whereabouts were seen as a commodity within the media market, so many paparazzi followed her every move. This was also supported at first as several paparazzi tailed the car on motorcycles, allowing more vehicles on the road at once. However, a toxicology report is done on Paul revealed that at the time of the accident, he was under the influence of alcohol and prescription drugs.

After a formal investigation of the accident, it was concluded that the paparazzi did not cause the collision. Diana’s death became a media speculation. Several conspiracy theories were made regarding her death. One conspiracy is that the royal family had planned her death.

This specific conspiracy gained traction due to Queen Elizabeth II refusing to partake in the public mourning of Princess Diana. Another is that Diana never died in this car accident. The car accident was a hoax that allowed Diana and Fayed to live their lives without paparazzi involvement. The final and least popular conspiracy is that Diana’s death was plotted by florists. Due to the number of flowers bought in order to mourn, some believe that Diana’s death was to increase floral sales. Diana’s death also led to a massive outpouring of grief. Her epithet of “the People’s Princess”, along with her charitable attitude, made her a popular royal.

Many mourners left flowers at Diana’s home, Kensington Palace. The piles reached approximately 30 feet from the palace’s gate due to the amount of mourners present.

On Sept. 7, 1997, Princess Diana’s funeral occurred. The funeral had over two million spectators where people watched the procession at Hyde Park. At the midpoint of the procession, Prince Charles, Prince William, Prince Henry and Earl Spencer joined as the coffin was led to the abbey. Spencer, Diana’s brother, reprimanded the media and warned the royal family that sons, William and Henry, will be raised with her openness and her spirit.

Even twenty-four years later, the late Princess holds a special place in the hearts of many. Her legacy in fashion and in culture are many reasons why she remains so beloved today.