Is hit show ‘Euphoria’ cleaning up the messes it’s making? 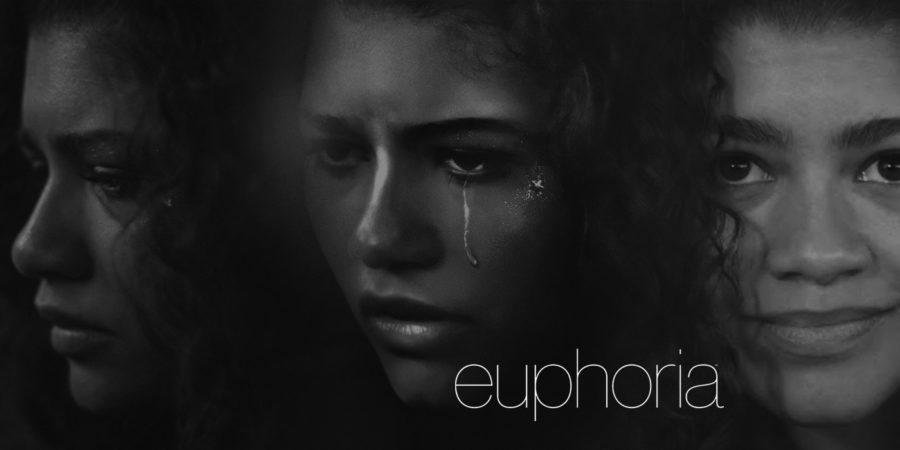 Over the past five Sundays, HBO’s second season of its hit show, “Euphoria,” has been garnering even more attention than its predecessor. Season one hit the ground running with intense depictions of gender and sexuality confusion, drug use, domestic abuse and other themes among high school students. For many, the show is a gross exaggeration of scenarios that seem entirely foreign. For some, though, these depictions are all too real.

The show seemingly reinforces time and again that the actions appearing on-screen are not endorsable by any means, but does it actually? Rue Bennett, the narrator of the series, has a serious drug addiction. Throughout the series, she consistently makes choices that negatively impact herself and those around her usually due to her addiction.

In an episode this season, Rue explains to the audience that she has relapsed and details the steps that she has devised to help her hide her drug use from those around her. While this scene is admittedly comedic because of the sheer manner in which she goes about explaining her relapse, it is also a blueprint for young addicts. Rue notes that she should be a role model as the central character of a beloved show, but that is not the case. And she is right. Does watching a character that you want to root for spiral make it even clearer how dangerous her behavior is? Maybe that is part of the problem.

The show arguably goes too far in trying to convey Rue’s downfall. This week’s episode is a clear example of that, and many people have actually claimed to stop watching the show because of it. In this episode, Rue is finally caught red-handed and her mom stages an intervention (well, two interventions). At both interventions, problems irrelevant to the issue at hand overshadow Rue’s addiction, which is supposed to be the focus. The majority of the episode following the failed interventions is Rue stealing, running from the police and turning to a major drug dealer for help.

I am not squeamish by any means, but I truthfully had to look away for a portion of the episode. Lori, Rue’s new “employer”, manipulates Rue into shooting up morphine. She then locks Rue in the apartment and it appears that she is about to be the victim of a horrible crime before she eventually escapes. I just think that such serious subject matter was constantly being overshadowed by drama or something even more intense.

This is not by any means the only example of this issue on the show. One of the biggest issues that viewers are finding with this season is season one’s unresolved storyline involving McKay. In season one, McKay is sexually assaulted and deeply traumatized by members of his frat during a hazing event. Cassie, his girlfriend and a central character, is present when this happens. While it physically and emotionally happens to McKay, the primary focus is on Cassie’s reaction. It really is not addressed again, and it seems to be more important for Cassie’s character development than McKay’s. He is barely in season two; his short-lived appearance, which excited fans, was once again for Cassie.

If shows are going to explore how sexual assault affects people, it needs to work both ways. This, in my opinion, was a gross exploitation of a very real situation that seriously affects people.

All this being said, I do like “Euphoria.” I enjoy watching it, but I think it does have a lot of faults that need to be better addressed due to the impressionable audience it has garnered. Just a few years ago, “13 Reasons Why” was the topic of criticism for similar reasons. The success of “Euphoria” seems to have steered it away from the same route, but I think it needs to be addressed.

The drama and the struggle is why people love the show, but the manner in which it is handled needs to be intentional and delicate. “Euphoria” has a platform, and it should be ensuring that it’s being used in the right way.