2021 films to be awarded at Oscars 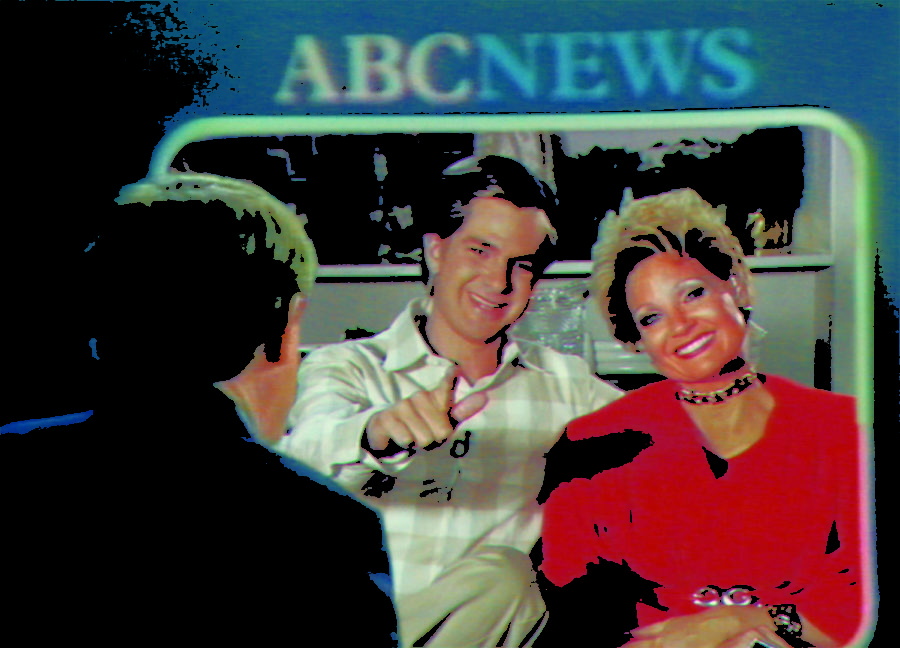 The 94th Academy Awards will commence March 27, at the Dolby Theatre at the Hollywood & Highland Center in California to commemorate the film achievements of 2021. The awards are always an incredible display of celebrity fashion and socialization, but this year’s movies ensure a tight race.

“The Power of the Dog” has an unbelievably star-studded cast. It features talents such as Benedict Cumberbatch, Kirsten Dunst and Jesse Plemons. Cumberbatch is nominated for “Actor in a Leading Role” for his portrayal of rancher Phil Burbank. Based on Thomas Savages’ novel, the film follows Phil exercising his fear-mongering behavior to scare off Rose (Dunst), brother’s (Plemons) wife. The film has already generated quite the buzz after winning several Critics’ Choice Awards and Golden Globes. The American Film Institute has already named “The Power of the Dog” as one of 2021’s best films, and a solid performance Sunday is expected.

Steven Spielberg’s take on “West Side Story” was one of the most anticipated movies of 2021 for several reasons. Firstly, the original 1961 version is an absolute classic. Its main star, Rita Moreno, the original Maria, appears as Valentina in Spielberg’s version. The cameo tied together the 1961 and 2021 stories in an interesting and effective way.

The film garnered controversy when Ansel Elgort was cast. Following sexual assault allegations years prior, many believed that Elgort was an inappropriate choice for the role of Tony. Regardless, the timeless story of the Sharks and Jets, gangs at odds during a time of culture clash in New York City, won viewers’ hearts once again. It has nominations in several categories, including Ariana DeBose as “Actress in a Supporting Role” and Spielberg himself for “Directing.” If all of its nominations are clinched, “West Side Story” could seriously sweep some major awards at the Oscars.

Andrew Garfield is nominated for “Actor in a Leading Role” for his portrayal of Jonathan Larson in “Tick, Tick… BOOM!” The film depicts the playwright’s struggles in New York City as he tries to craft a successful play. This biopic is filled with celebrity cameos from the Broadway world and fantastic music. Garfield’s dedication to the film undeniably stoked much of its success.

The parallels between his performance and actual film of Larson performing are eerily similar. Additionally, Garfield learned to sing specifically for this role. His performance is absolutely stellar, and his achievements in the past few years in the film industry have been incredible, as well. While he is matched against some of the biggest names in the industry for the award, he is certainly one to watch.

Jessica Chastain is nominated for “Actress in a Leading Role” for her performance in “The Eyes of Tammy Faye.” This biopic examines the rise and fall of Jim (Andrew Garfield) and Tammy Faye Bakker’s televangelism empire. The couple is now infamous, but the film works to show all aspects of the eventual spiral.

Chastain’s performance is absolutely incredible, and she looks shockingly similar to the woman she portrays. Linda Dowds, Stephanie Ingram and Justin Raleigh are nominated for “Makeup and Hairstyling” for their work on the film. “The Eyes of Tammy Faye” is bound to be an underdog this Sunday.

Whether watching it for the fashion, interviews or awards, you should absolutely tune in this Sunday at 8 p.m.