Tom Brady is not retiring from the NFL 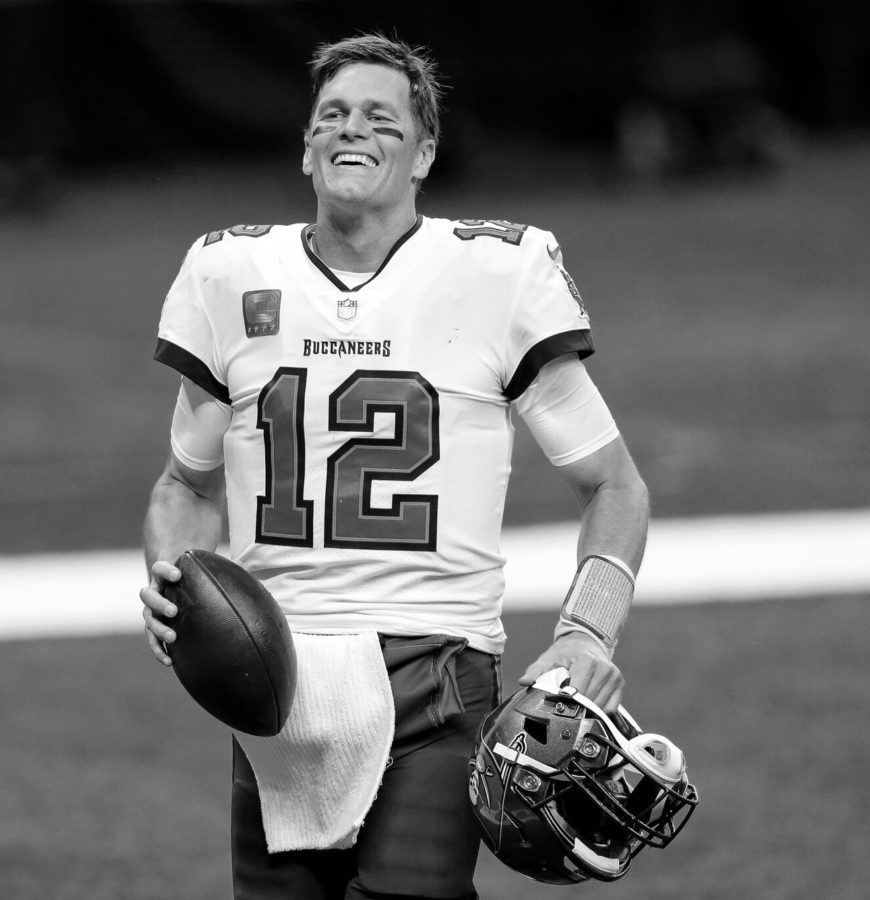 And we all thought he was actually gone for good. Tom Brady, a man of many names. Taken by the New England Patriots in 1999 in the sixth round and 199th pick overall, no one thought he would dominate as the quarterback he has ever since. Between the Patriots and the Tampa Bay Buccaneers, Brady has had 10 Super Bowl appearances, seven wins and five MVPs, more than any other player in history.

In fact, he has more Super Bowl wins than any other NFL team, with the Patriots and Pittsburgh Steelers being tied for most by a team with six each. Brady initially announced his retirement on Feb. 3 after rumors had been circulating on the Internet for a week prior.

“As I look back on my career in football, the memories we have made, and the relationships we have built are by far the most meaningful,” Brady wrote on Instagram. “Yes, the scoreboard was important, but the toughest times always taught me the most important lessons. I am grateful to the people that stood with me through every high and low, win and loss, and the memories we created TOGETHER. Memories that won’t ever fade. I played for the name on the front of my jersey and the name on the back of my jersey. I played for my friends, my family, and our community- every single one of you- that have given me what I have today. I love you all. Thank you ALL for making this journey possible.”

Everyone, from current and former teammates, to rivals, to his family, congratulated Brady and gave him a well-deserved sendoff. However, everyone soon learned that this would not be the case just yet. On March 13, Brady announced that he was returning to football.

“These past two months I have realized my place is still on the field and not in the stands,” Brady wrote on Instagram. “That time will come. But it’s not now. I love my teammates, and I love my supportive family. Without them, none of this is possible. I’m coming back for my 23rd season in Tampa. We have unfinished business.”

After just six weeks of retirement, Brady shocked everyone with his return. Many people made jokes, including how a nearly 45-year-old quarterback with 7 Super Bowls to his name could possibly have unfinished business and that the reason he was “unretiring” was because the gas prices have become so high, or he was not able to help his kids with their math homework.

Despite this surprise return, his family has been nothing but supportive. An spokesperson for Brady said that his wife, model Gisele Bundchen, has backed him this entire time.

“Gisele has been vocal about wanting him to retire for years but she’s also his biggest cheerleader,” the spokesperson said. “He would never do it if she weren’t on board. Everything they do they decide as a family.”

So, what will happen in Brady’s 23rd season? Will he secure an eighth Super Bowl victory? Will he break more records? We will have to wait until Sept. 8, the beginning of the 2022 NFL season, to find out