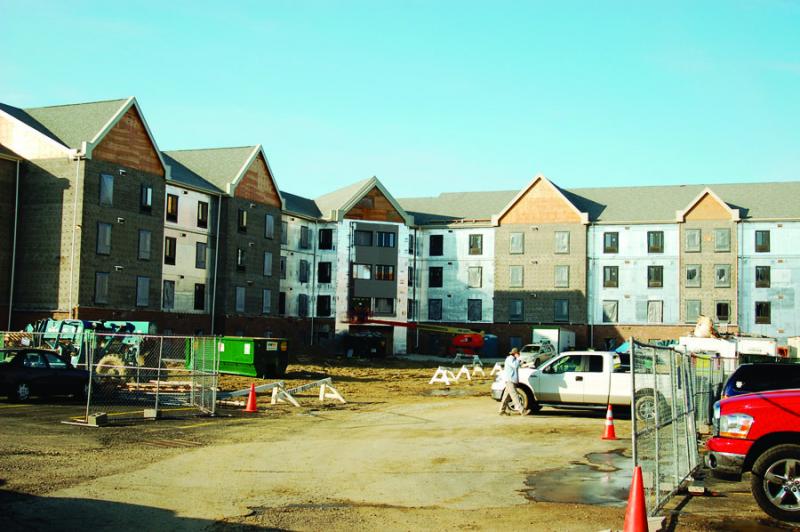 Frances Warde Hall will be the new freshman residence hall for incoming students in fall 2009. The dorm will also house a convenience store and workout center. 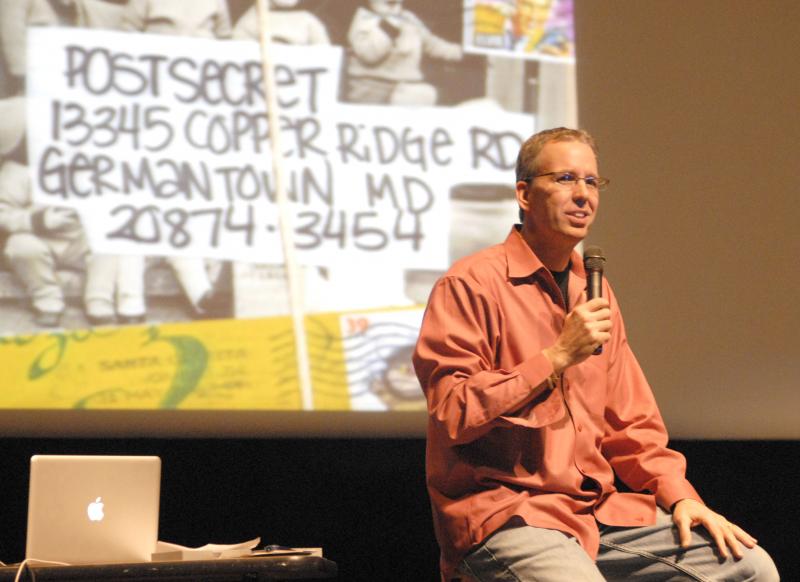 Frank Warren, the creator of PostSecret, spoke to an audience of more than 750 people in December at Mercyhurst. Strangers share their secrets with Warren, ‘the most-trusted man in America.’ 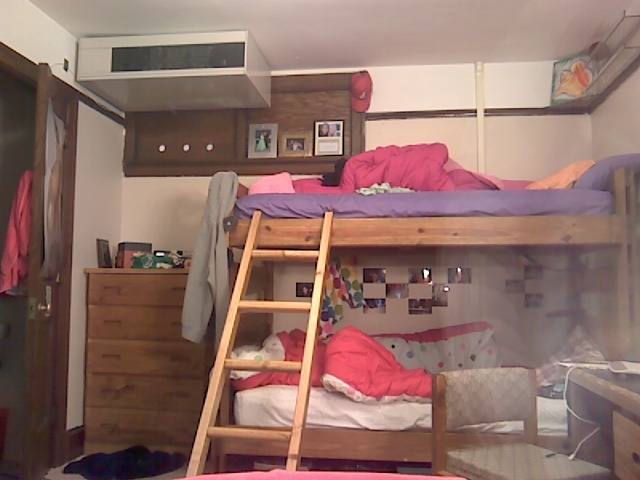 Around Halloween, freshman girls in Egan Hall were spooked by this image caught on a Web cam. Residents told of their encounters with ghosts.

Former Mercyhurst College student Teri Rhodes was sentenced to nine to 18 years in state prison for the suffocation death of her newborn daughter in August 2007. Rhode’s attorney requested her sentence to be reduced, but her appeal was denied.

Mercyhurst chose Parkhurst Dining Services to provide the college’s food services beginning in fall 2009. Parkhurst was chosen for its food quality and emphasis on sustainability.