‘Southpaw’ to play in TLT 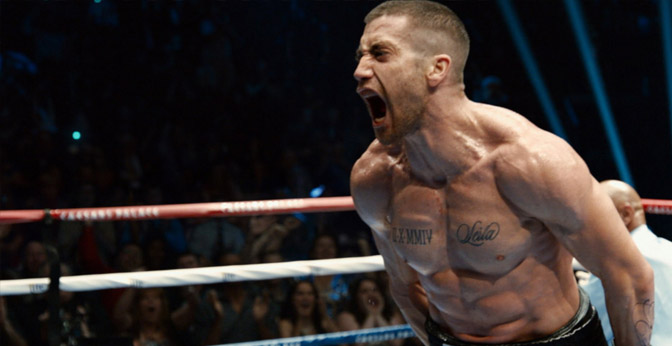 The movie “Southpaw,” starring Jake Gyllenhaal, follows the story of Billy Hope as he tries to get his daughter back after she is taken into protective custody.

Has your whole world ever changed in the blink of an eye?
Have you ever felt like there is only one way out of a situation?
Billy Hope, played by Jake Gyllenhaal, comes face-to-face with reality when tragedy hits his family.
Known as the light heavy-weight Boxing Champion of the world, Billy Hope seems to have everything–a successful career, a loving wife and a beautiful daughter.
Disaster strikes though and Billy’s wife is killed in an accident.
His daughter is taken into protective custody, and Billy feels as though the only way out is to fight.
Unfortunately, though, Billy’s manager has another idea, and decides to leave Billy to solve his own problems.
Without family or a friend in sight, Billy seeks refuge in the only place he can think of, the gym.
While working out in a run-down old gym, Billy meets an unlikely hero.
Tick Willis, an old trainer who works with the toughest amateurs, begins training Billy to get back in the ring again.
Billy must re-enter the ring to prepare to battle for his future.
Will Billy have what it takes to get his daughter back or is there no hope?
Come to the Taylor Little Theatre on Sunday, Nov.15, at 2 p.m. to find out.
Tickets are $6 for adults, $5 for students and $1 with Mercyhurst ID.