‘Spectre’ is the best Bond yet 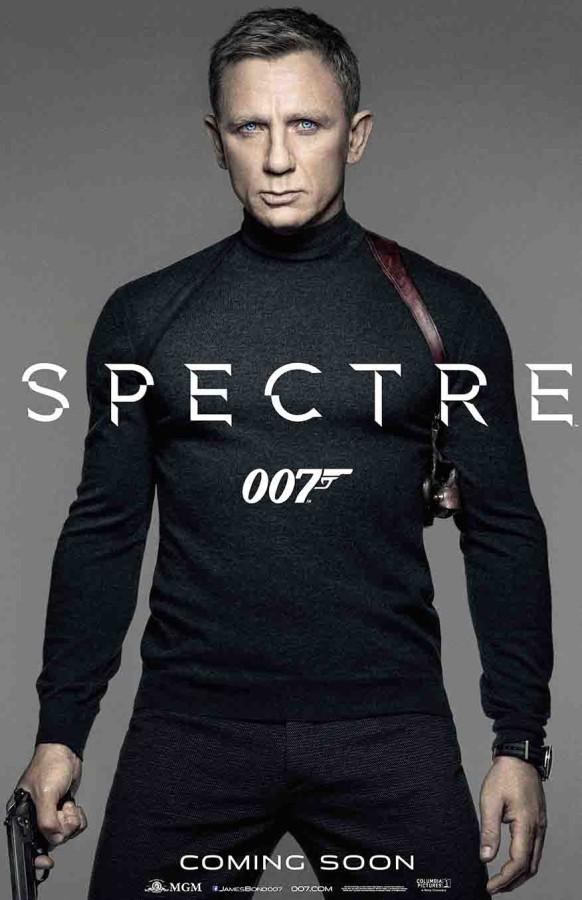 “Spectre” proves itself to be the best Bond film yet.

Daniel Craig’s most recent James Bond is not only the most expensive Bond film ever made, taking about $240,000,000 to create the picture, but also the most action packed.
With the best start to a Bond movie yet, it sucks audiences in from the beginning and does not subside until its stunning conclusion.
This time around, Bond has to face his most difficult challenge yet when he faces the elusive criminal organization “Spectre,” headed by Franz Oberhauser.
“Spectre” as a film, is a close second to its predecessor “Skyfall,” but outshines “Quantum of Solace,” and “Casino Royale.”
“Spectre” is unique because it provides answers to many of the questions held from the previous films.
Elements of the three previous films are woven together, along with this movie’s plot, in order to create a Bond film that will be a stunning conclusion to the Craig franchise.
The action of “Spectre,” along with the creative story lines, sexy romance scenes and beautiful settings are what make this movie so entertaining and action-packed.
Yet, despite the film’s entertainment value, there were a few scenes that kept people wondering how Bond left unscathed. Some of it was unrealistic, but not blatant enough to ruin the film.
Overall, “Spectre,” combined with its three predecessors, is enough to establish Craig as, arguably, the greatest Bond actor yet.
With this film, in conjunction with the rest of the franchise, Craig not only created the most relatable and realistic Bond yet, but created what will likely be the three greatest Bond films ever with “Casino Royale,” “Skyfall,” and “Spectre.”
I give this film 4 out 5 stars.