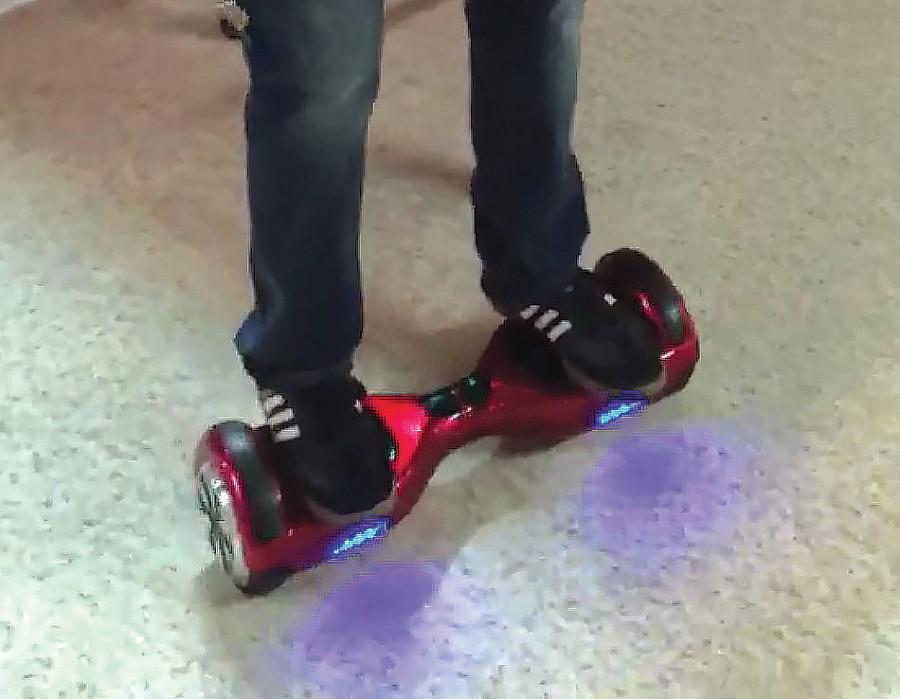 Hoverboards, which were a popular Christmas gift in 2015, have proven to be fire hazards.

Any students who received one of the most popular Christmas gifts last year is out of luck: Mercyhurst recently banned the use and possession of hoverboards and recreational Electric Personal Assistive Mobility Devices in all campus buildings due to fire hazards.

Laura Zirkle, Ph.D., vice president for Student Life, sent an email to all students on Monday, Jan. 18, to inform them of this new policy, hoping to get the word out before all students return for spring term.

There were at least 11 reports of fires caused by hoverboard fires in 2015, according to a CBS News article on the devices. In most cases, the cheap lithium-ion batteries used in the hoverboards overheat, causing the board to combust.

Any student currently in possession of a hoverboard on campus will not get into any trouble if they turn it in, according to Zirkle.

“We’re just asking that they get in touch with somebody in Residence Life. We’ll store it for them until they can take it home or off campus,” Zirkle said. The batteries will be removed for safe storage.

“It’s really all about the fire safety threat, that’s really our concern,” said Zirkle. “This policy is being implemented at a lot of schools because of the fire hazard.”

Zirkle said the Division of Student life will reevaluate the policy in time, if and when the quality of hoverboards are improved.

“My guess is over the next year or two they’re working diligently right now to solve this problem. Once that gets fixed and they’re safe we’ll change our policy to address that,” said Zirkle. “But for right not they’re not allowed in any of the buildings on campus because of the fire hazard.”