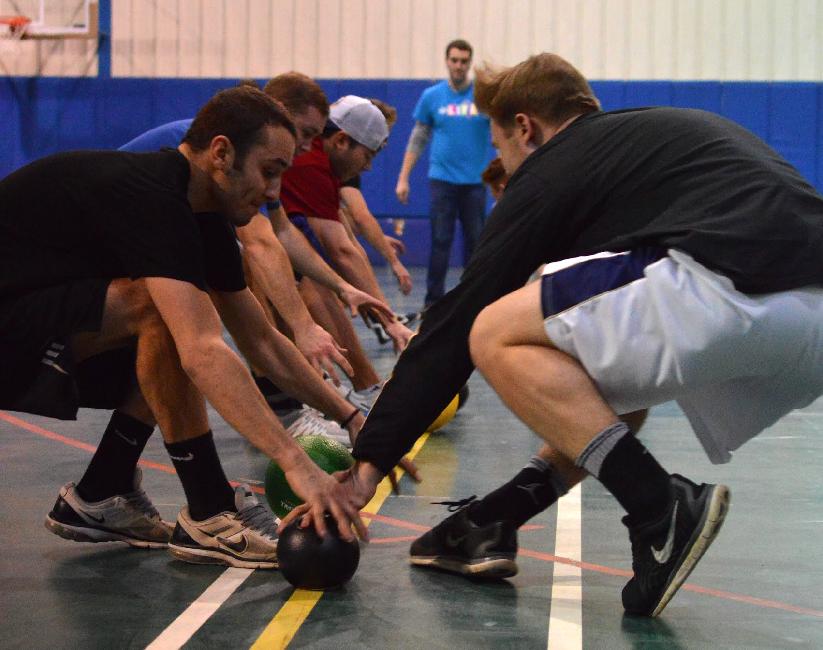 Participants battle it out in the final rounds of the Colleges Against Cancer Dodgeball Tournament.

The Mercyhurst Colleges Against Cancer club hosted a dodgeball tournament on Sunday Feb. 21 at the REC center to raise money towards the American Cancer Society’s Relay for Life.

There were seven teams composed of six to eight players each at the event.

“Thank you for everybody who participated in support of Relay,” Steven Martz, sophomore Hospitality Major and Financial Co-Chair of CAC said.

Events like this on college campuses aid in raising awareness about the fight against cancer as well as help raise money towards the cause.

This event raised enough money to donate over $150 toward the American Cancer Society . The group has now donated over $1,200 to the society.