Boom Tic Boom event will give audience a percussion 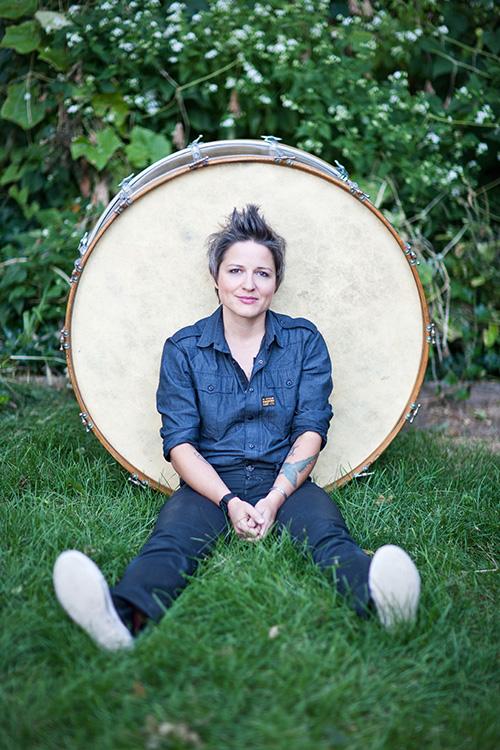 Allison Miller, the founder of Boom Tic Boom, will perform in Walker Recital Hall with the band.

The Mercyhurst Institute for Arts and Culture will end the season with something more explosive than dynamite.
On Thursday, April 28, Allison Miller and her band, Boom Tic Boom, will perform at 7:30 p.m. in the Walker Recital Hall.
Allison Miller was named “Rising Star Drummer” and “Top 20 Jazz Drummers” in Downbeat Magazine’s acclaimed Critics Poll.
She is also a three-time Jazz Ambassador of the U.S. State Department.
In addition to drumming, she teaches private lessons and is also an adjunct professor at three colleges, including Kutztown University.
All of her hard work has landed her a spot on Yamaha’s Top 30 Clinicians List.
Boom Tic Boom has received its own recognition.
They were a 2014 recipient of Chamber Music America’s “Presenter Consortium for Jazz Grant,” 4.5 stars from Downbeat and making “Top 10 Jazz Albums.”
Miller is a firm believer in doing what you want.
She says, “there’s that whole myth that you have to play one style of music.”
She definitely colors outside the lines as she breaks the rules of traditional jazz music.
As Miller says, “I base everything off of the melody.
“It’s the way I play naturally—it’s how I hear the music.”
She does not conform to what others do.
Miller’s love of music extends beyond playing drums.
In 2008, Miller founded the Walter Salb Memorial Musical Scholarship Foundation in honor of her late teacher and mentor.
The foundation is dedicated to helping young aspiring musicians achieve their dream.
“One of my dreams is to have a school for young girls.
“I love teaching and if I can pass on the tradition to young girls, that’s more important to me than anything,” Miller said.
Come support MIAC at their last event this season.
Tickets are $15 for adults, $12 for seniors and military, and $9 for students and youth.
Such a small price to pay for a chance to see a drummer/role model in action.