Students to premier their compositions 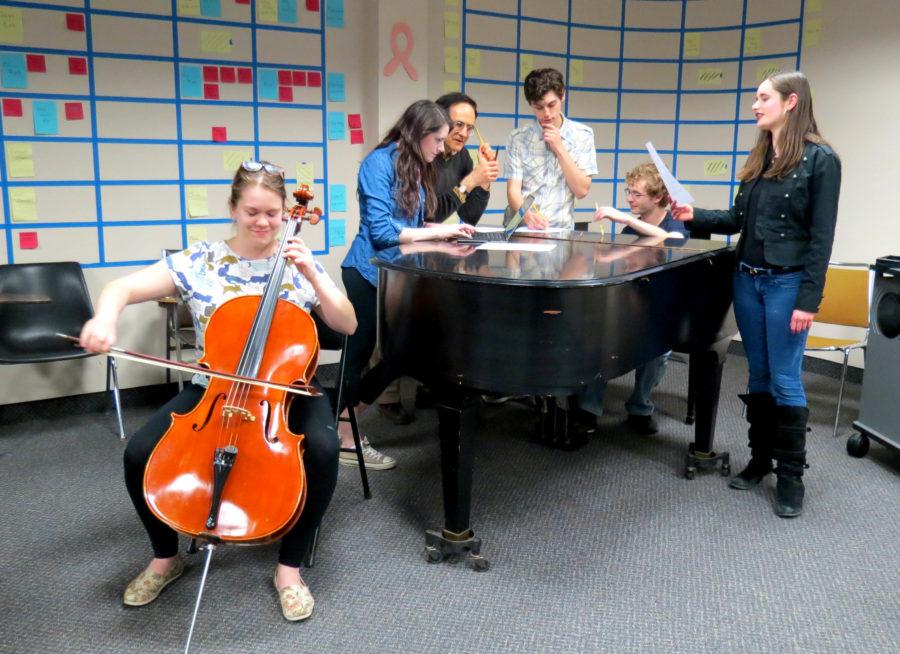 The Composition students, who will be premiering their works, are preparing for the concert.