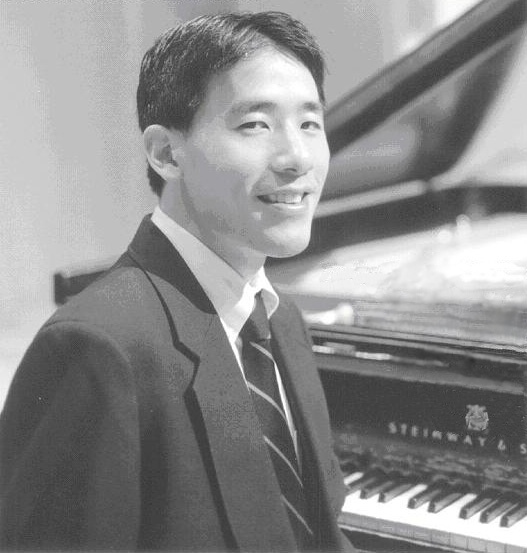 Lee began playing the piano at the age of six, going on seven. He achieved his doctorate in Piano Performance from the University of Michigan in Ann Arbor and has taught piano at West Liberty University since 2002. As a piano professor, he believes he has an advantage when conducting a masterclass.

He writes that “university-level teaching involves working with advanced students and advanced concepts; in turn, this teaching experience equips the teacher with advanced tools and high-level pedagogy, to be applied during a masterclass session.” Lee makes a point of trying to conduct four to six masterclasses each academic year.

The two Mercyhurst piano students who will benefit from his expertise during the masterclass will be Grace Nowak and Christian Goulione. Goulione will play Chopin’s Nocturne in F Minor.

The recital will be Lee’s first at Mercyhurst. His program will feature Beethoven’s Sonata in E Major, Op. 109; Chopin’s Ballade No. 4 in F Minor, Op. 52 and Robert Schumann’s Kreisleriana, Op. 16. Lee did not choose the pieces with a set theme in mind but rather chose them because they are works by composers he loves. Lee said “each piece on the program represents some of these composers’ finest and most beloved works.”

When asked to comment on the pieces, he wrote: “The Beethoven sonata, composed in complete deafness, is one of his later works and displays both tremendous joy as well as spiritual exaltation.

“Regarding the Chopin ballade, English pianist and composer, John Ogdon, summed it up best: ‘[it is] the most exalted, intense and sublimely powerful of all Chopin’s compositions … It is unbelievable that it lasts only twelve minutes, for it contains the experience of a lifetime.’  The Schumann is a set of 8 pieces with a wide variety of moods, inspired by E. T. A. Hoffmann’s fictitious character, Johannes Kreisler,” said Lee.

An active performer, Lee can be heard this season at West Virginia University in Morgantown, Chatham University in Pittsburgh and the Stifel Fine Arts Center in Wheeling, WV.

*Editor’s note: After the story was published, the location of the Masterclass changed from D’ Angelo 14 to Walker Recital Hall.