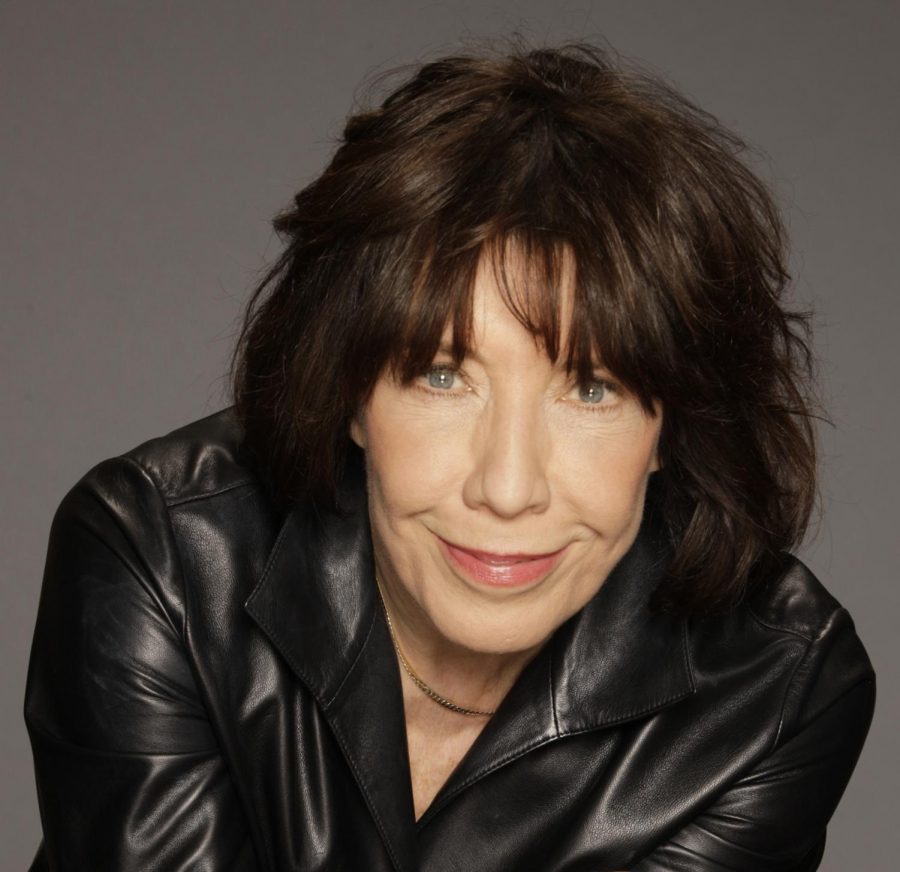 Lily Tomlin will grace the stage at the Mary D’Angelo Performing Arts Center on Nov. 7 at 7:30 p.m.

The Mercyhurst Institute of Arts and Culture’s all-star line-up for the 2017-18 season continues Nov. 7 with the extraordinary and talented Lily Tomlin.
The world-renowned actress will grace the stage in the Mary D’Angelo Performing Arts Center that Tuesday evening at 7:30 p.m.
MIAC director Brett Johnson, Ph.D., promises “An Evening of Classic Lily Tomlin” that will include visits by “some of Tomlin’s most beloved characters, including Ernestine, Ms. Beasley, and Edith Ann, witty observations about the human condition and questions from the audience.”
Tomlin is known for a wide range of roles from television shows to Broadway, from movies to Netflix series.
Her career as a nationally acclaimed actress began in 1969 after her part in a comedy television series called “Laugh-In.”
She continued to star in a number of other TV comedy specials that she co-wrote with Jane Wagner, who would become her wife.
Johnson first saw Tomlin’s show while pursuing his graduate degree.
After becoming director of MIAC, he knew that her name was one to be featured in the Mary D’Angelo Performing Arts Center.
After many months of communication with Tomlin’s team, Johnson was able to secure her name on the 2017 line-up.
As a result, MIAC is pleased to share Tomlin’s show with the students of Mercyhurst and the community of Erie.
Those unfamiliar with titles such as “9 to 5,” “I Heart Huckabees” and “Nashville,” all of which Tomlin is known for, need not fret. Millennials might also recognize the star from her part in “The Magic School Bus” as the eccentric Ms. Frizzle.
While her work as the voice actress for Ms. Frizzle is commendable, you can also watch some of her comedy for some quality laughs (her role as the “political correctness coach” in “The Pink Panther 2” will have you rolling on the floor with laughter).
Like the Bernadette Peters event, Tomlin’s show sold out within hours of tickets having been released – but that is no reason to lose hope.
Additional tickets may go on sale in the event of cancellation or the release of additional tickets.
Ticket availability can be found by contacting the box office at 814-824-3000.
Furthermore, on the night of the show, canceled tickets will be sold to patrons on a first come, first served basis starting at 6:30 p.m. (although lines will likely start forming earlier in the day).
Tickets cost $30 for adults, $25 for seniors, and $20 for students and youths. Mercyhurst student tickets are free with a student ID.