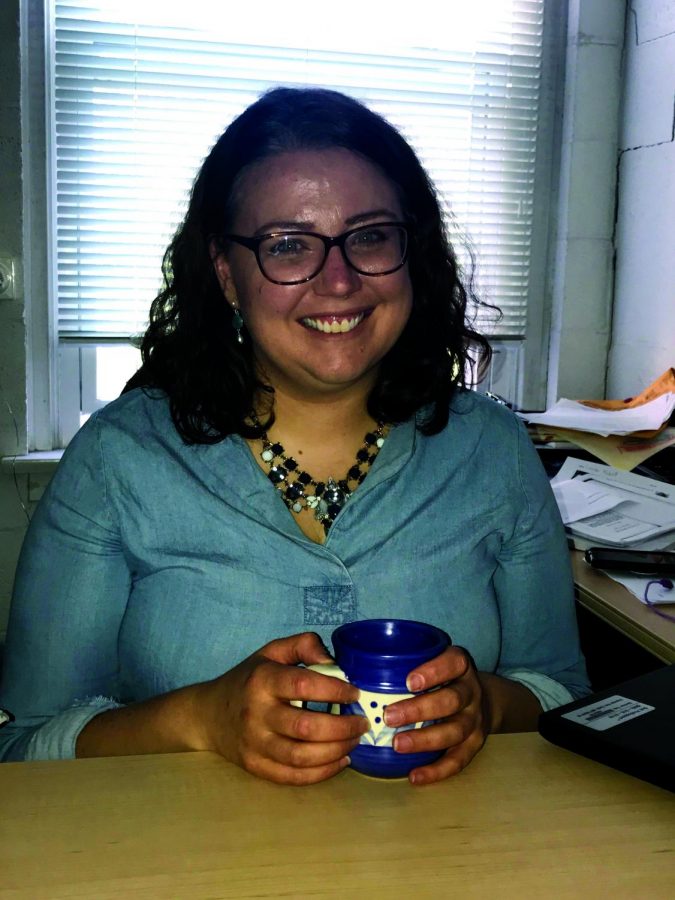 Kathryn Duda, Ph.D., is a new addition to Mercyhurst.

This year, Kathryn Duda, Ph.D., joined the Mercyhurst family as an instructor of Russian Studies.

Before coming to Mercyhurst, Duda was a professor at DePaul University and the University of Chicago. Duda made a joke about how she decided to study Russian.

“(It was) a series of bad life decisions,” Duda said.

Duda started learning Russian at age 14 and moved to Moscow, where her father was the military attaché for the U.S. Embassy. After college, she taught English overseas and combined her passion for teaching with Russian.

This semester, Duda facilitated Mercyhurst’s transition into becoming an affiliate institute with New York University’s Jordan Center for Advanced Russian Studies. This allows Mercyhurst to participate via livestream in their public talks throughout the year.

Duda emphasizes the importance of the Russian language.

“I want people to know that Russian as a critical language and a critical culture is a really good complementary fit to a lot of things we have going at Mercyhurst, like the Intelligence program, to be able to host events like the livestream and eventually bring speakers here on campus,” Duda said.

She hopes to eventually bring speakers to campus, and grow the Russian Studies program here.