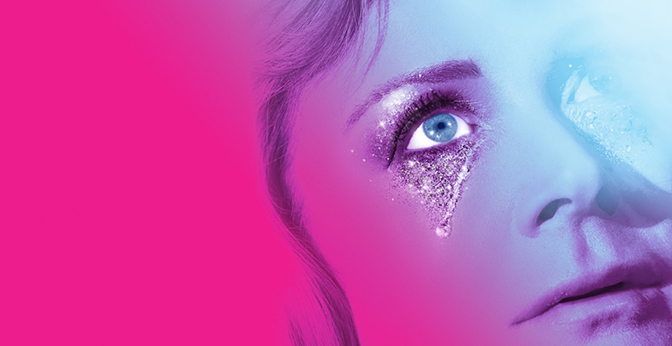 MIAC will present an encore presentation of “Follies” on Feb. 18.

A legendary musical was broadcast and performed for the first time at the National Theatre in November.
Now an encore of that amazing performance will be shown on the ground of another cultural institution.
Mercyhurst Institute for Arts and Culture (MIAC) will be playing an encore of “Follies” in the Mary D’Angelo Performing Arts Center on Feb. 18.
The show will start promptly at 12:55 p.m.
Stephen Sondheim wrote the music and lyrics of “Follies.”
James Goldman wrote the book behind the musical.
The musical focuses on the reunion of the past performers of the “Weismann’s Follies,” after 30 years. It was a show that played during the World War eras.
The reunion is because the Broadway theater that was used for the performance for years is being torn down.
Sally Durant Plummer and Phyllis Rogers Stone were showgirls in the old show.
They come to the reunion with their husbands Buddy and Benjamin respectfully. “Follies” focuses on these couples.
Their marriages are not as happy as they first look, and the story unfolds from there.
Throughout the musical, some of the past showgirls perform the old show escorted by ghosts of their younger selves.
The play will include strobe lighting, so viewer caution is advised.
As always, tickets are free for Mercyhurst University students, Tickets cost $18 for an adults, $15 for senior citizens and students of other institutions and $10 for youth.