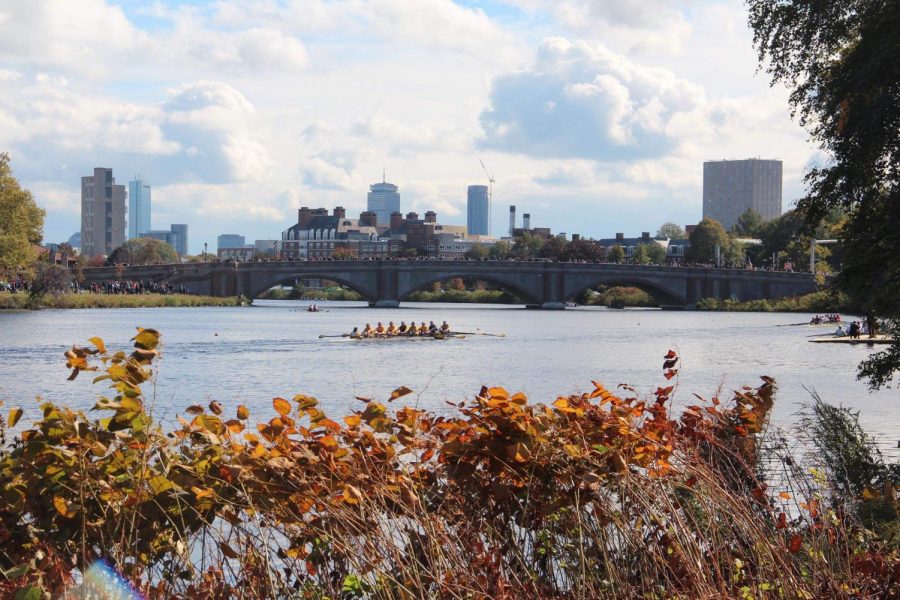 “They were up against teams from all over the country and showed that they’re comfortable in tough competition,” said Cian Noone, assistant coach for men and women’s rowing at Mercyhurst.  To prepare for such a big race, the teams have been putting a lot of miles in both on the water and on the rowing machines.

The women finished one ahead of their placement last year.  “We were really happy with it and thought it was a good race,” women’s rower Ellen Reifenberger said.

The Mercyhurst men’s 13th-place finish unfortunately did not land them in the top half of their race to requalify them for next year.  “This won’t faze them, though, as they’re a strong team that bounce back really quickly,” Noone said.

To round out the fall season, Mercyhurst will be competing in the Turn of the Bear Regatta in Ithaca, New York, on Nov. 3.  After Nov. 3, the team will focus on winter indoor conditioning to get prepared for being out on the water in the spring.