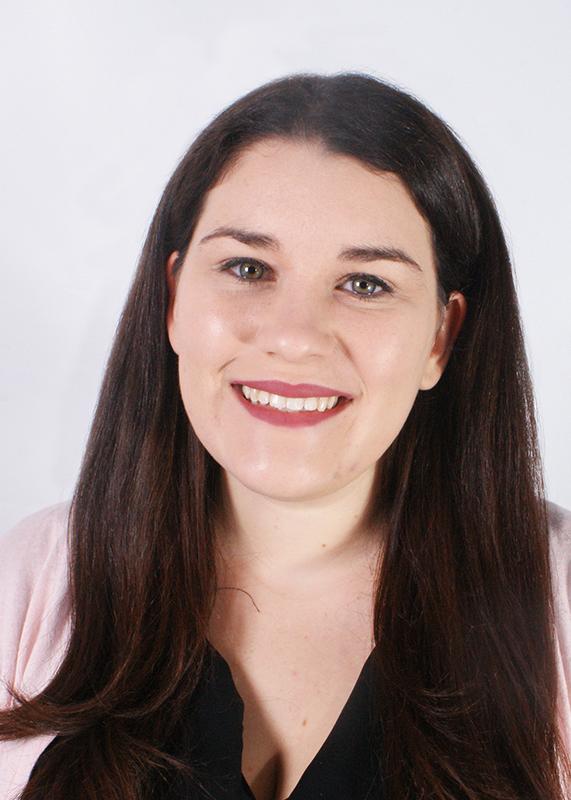 She arrives after the departure of Eric Evans from the role and following a rigorous interview process.
In the position Fischman will tackle issues relating to the recruitment of international students to Mercyhurst from around the globe. This means that the main focus of her role will be to identify countries that can be recruited from and then to coordinate the efforts to get students from these communities to choose Mercyhurst.

Fischman is from Buffalo and studied French Literature at the State University of New York in Oswego. After that, Fischman followed her passion for traveling and moved abroad to study at University College Dublin in Ireland, a country which she holds very dearly.

Fischman became an avid supporter of the Galway Men’s Hurling Team during her time there and soaked in the local culture.

Fischman has much experience in the international field, having lived in Ireland, France and central Africa.

“Knowing what a special place it is motivated me to work here. After living abroad for many years, I am very happy to be able to call Mercyhurst home,” Fischman said.
Having grown up in Buffalo, Fischman had heard about Mercyhurst many times, and when the opportunity to work here arose, she was determined to get the job.

Fischman said that the possibility of growing the international community at Mercyhurst is one of the things that she is most looking forward to, as well as working with the international students that are already here.

The addition of Fischman to the International Office will give students another resource regarding visas and the difficulties that can come with being a student in a foreign country.

Fischman’s office is located in Egan Hall 203, and her door is always is open. We wish her all the best in her new role in our community.