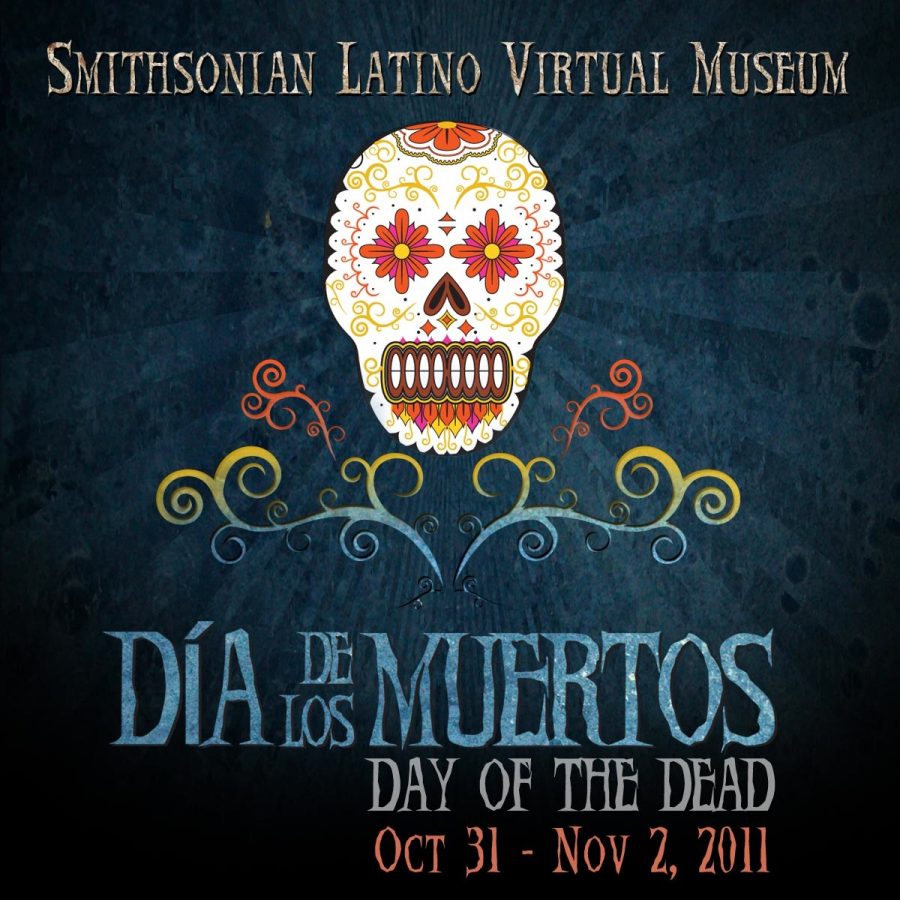 The United States of America is often known for the diversity of its people.

In History classes, we all learned about Ellis Island, the high influx of immigrants into America and the cultural influence they each imparted. However, much of this rich history is neglected in the artwork displayed at educational museums.

The Smithsonian Institution is, at long last, trying to change this systematic ignorance of cultural histories in America.

The exhibition of the Latino role in American history is something yet to be done – at least on such a large scale. This aspect of our historical narrative is usually glossed over, subsequently leading to little general knowledge or representation. Most are not aware of the part the Latino population played in such events as the Civil War, World War II, the Gold Rush and more.

The US House of Representatives moved for a companion bill to be brought to the U.S. Senate to provide approval for this endeavor to be included in the National Mall.

The House bill had 250 co-sponsors, and 51 votes are needed from the Senate to move the companion bill and greenlight this project. Previously, a task force at the Smithsonian examined the institutes lack of representation of Latino heritage and went so far as to propose a similar project to legislation back in 2003. Unfortunately, the timing was not right. Thankfully, this new appeal is being met with far more success, and hopes are high that the positivity will continue to grow with the onset of Hispanic Heritage Month.

Should the bill be signed by Senate and the President of the United States, a board of trustees will be formed and fundraising for the project can officially begin.

The goal of this new museum will be to provide an accurate narrative of Latinos in American history through exhibited artwork; programs; partnerships with other museums and cultural centers; and research with esteemed publications. It is estimated that the construction and execution of the museum will cost a massive $700 million dollars, half of which would be provided by Congress, and the other half by donors.

Companies such as Target and Pepsico have already expressed interest in donating, should the Senate bill pass.