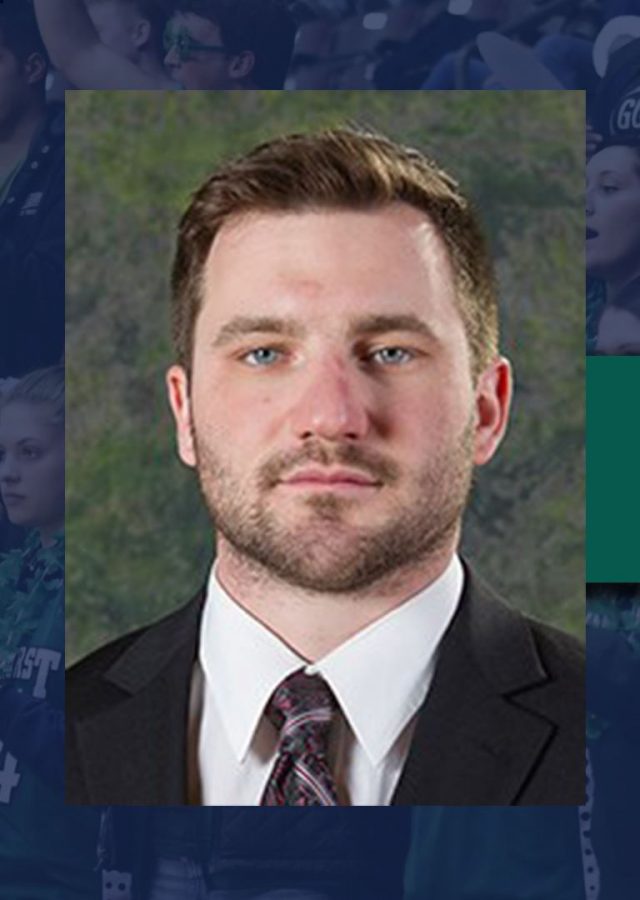 Mercyhurst University’s Division II Lacrosse team has made the addition of a new assistant coach for the 2020-2021 school year.

Logan Tousaw will be joining the coaching staff here at the main campus after spending the past two seasons as the head coach at Mercyhurst North East. Tousaw led the North East roster to a 10-win record in 2018 which was the best the team performed in 22 seasons.

“I’m honored and ecstatic to take on a role with the Men’s lacrosse team at Mercyhurst University,” said Tousaw. “The consistency and commitment to excellence on and off the field, which Coach Ryan has built, is something to be admired. To be a part of a pro-gram working at such a high level is something I’ve dreamed of since I began my journey as a coach.”

Tousaw also had the opportunity to play professionally in Major League Lacrosse for some time with the Rochester Rattlers. He spoke to how this opportunity has translated to his coaching career.

“I would say playing professionally has helped me as a coach and coaching also helped me play professionally. Seeing and playing with men who are all-world lev-el players provided a glimpse for me of what it takes to get there,” said Tousaw. “This has helped my coaching tremendously as it has allowed me to speak to the guys from a place of experience. On the other hand constantly preaching technical pieces of the game made me a vastly better player, one who pays attention to the details of the game.”

Tousaw will be focusing his work with the goalies and mid-fielders here at Mercyhurst. Look-ing forward he holds big aspirations for the potential of this team.

“I’m looking forward to what this program always looks forward to: winning a national championship. That is the goal, and that is the expectation. I wouldn’t want it any other way,” said Tousaw.