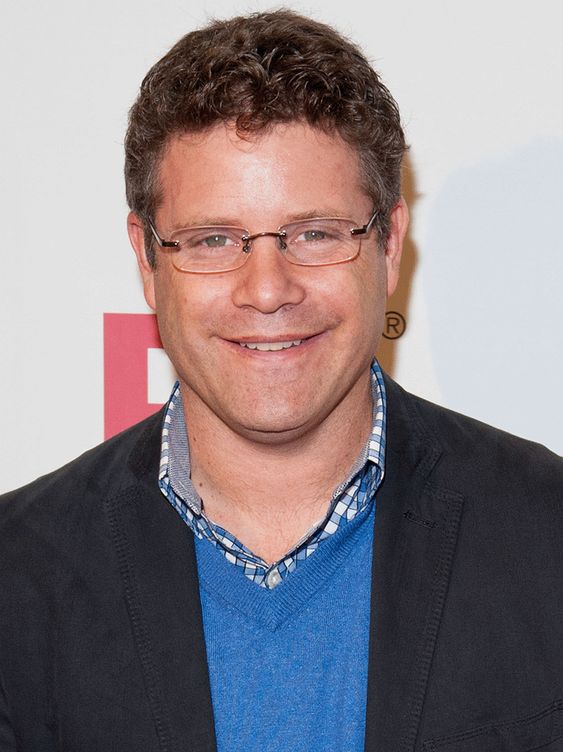 The Mercyhurst Institute for Arts and Culture, or MIAC, has brought in a variety of big names to give performances to students, from Kristin Chenoweth to Jane Lynch.

Future stars that will be brought in, courtesy of MIAC, include Matthew Morrison and Bryan Stokes Mitchell, who was supposed to entertain students in April before COVID derailed things.

However, on March 11, students and faculty alike had the opportunity to observe a performance and Q&A session with versatile actor Sean Astin.

Astin, the son of legendary actors John Astin and Patty Duke, first rose to fame at the age of 13 when he played Mikey in “The Goonies.” Since then, his notable roles have included Doug in “50 First Dates,” Bob in “Stranger Things,” the title role in “Rudy” and most famously Samwise Gamgee in the “Lord of the Rings” trilogy.

Astin has also won a variety of awards, including those from the MTV Movie Awards, the Screen Actors Guild and the National Board of Review.

Astin’s mother, Patty Duke, was well known for roles such as Helen Keller in “The Miracle Worker,” Neely O’Hara in “Valley of the Dolls,” and Patty Lane in “The Patty Duke Show.”

Astin’s father, John Astin, is most well known for playing Gomez Addams in the 60s TV show “The Addams Family,” but has also played Kent Winkdale in “National Lampoon’s European Vacation” and The Riddler in Season 2 of the 60s TV show “Batman.”

During the MIAC webinar, Astin spoke with director of MIAC and the Theater Program, Brett Johnson, Ph.D., about a variety of topics. He discussed his many famous roles, his relationship with his parents and his studies toward obtaining a master’s degree at American University.

A major topic he touched on during the webinar was mental health, as his mother battled bipolar disorder when he was younger.

“You need to look in the mirror and realize you need to accept reality,” Astin said, on accepting having a mental health condition and working to get help for it.

Astin was already a pre-teen when his mother was diagnosed, but he explained how his relationship with his mother needed work to be repaired following the diagnosis. He also touched on topics such as experiences on various movie sets and watching his parents act over the years.

When it came time for the Q&A session, Astin did not fail to impress the audience.

One audience member’s daughter was celebrating her birthday that day, and asked Astin if he could recite his famous “potatoes” line from “Lord of the Rings: The Return of the King.” Astin promptly delivered, reciting the entire quote verbatim and following it with a happy birthday message to the audience member’s daughter. This made the virtual chat more personal and immersive for everyone who attended, not just this fan.

He also casually discussed his various co-stars and directors and referred to them by their first names, such as Elijah Wood, who played Frodo Baggins, and Peter Jackson, who directed “The Lord of the Rings” trilogy.

At the end of the webinar, Dr. Johnson jokingly stated that MIAC might need to set up a “part two webinar” for Astin, as the event was so popular and there were so many questions by audience members left unanswered.

If you weren’t able to attend this session, here’s to hoping there’ll be another session in the future!