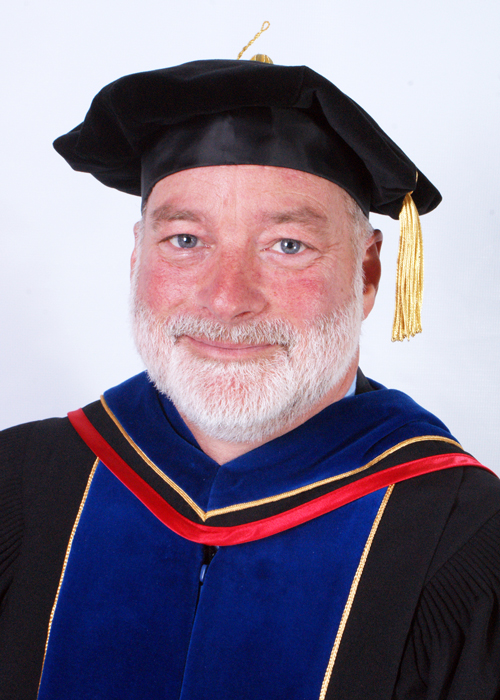 Mercyhurst University has recently opened the nomination form for the Teaching Excellence Award and asked students and fellow faculty to nominate those who should be recognized as excellent educators.

This annual award is meant to honor one of the University’s own staff members and is awarded every year to a staff member elected by students and peers. Traditionally, the award is given to the esteemed faculty member at graduation and has become a highly anticipated portion of every spring semester. There is also a small monetary award.

This award was first given in 1990 and has been a part of the University since. The first recipient was presented to the late Ed Gallagher, who was a professor in the education department. Over the years, the University has awarded many staff members across many departments. The most recent individual recipient of the award was given to James Synder, Ph.D., a professor of Philosophy, in 2019.

In 2020 the entire Mercyhurst faculty was given the Teaching Excellence Award, in recognition of their commitment during the early days of the pandemic. The award is one-of-a-kind and can only be granted to a certain recipient once. The award aims to select a professor who presents outstanding teaching effectiveness both within and outside the classroom, and who is an innovative leader, an intellectually rigorous teacher, and as someone who strives to integrate scholarship both inside the classroom and beyond the gates.

The person nominated should be a professor who has unselfishly given of himself or herself to students, and demonstrated the ability to impart knowledge while challenging his/her students, and encouraging independent inquiry and creative thought, as well as having a deep respect for and an understanding of our Mercy mission.

What is so unique about this award is that the candidate selection process is a community effort. Students and fellow staff members are encouraged to fill out a nomination ballot and nominate a professor. The nomination ballot prompts students to nominate a singular faculty member and asks why he/she is deserving of the award.

At graduation, the winning recipient is granted a one-of-a-kind plaque and the pristine honor of being inducted alongside past winners. This year, the application can be found on the student HUB page and is set to close in a few weeks. If a certain professor is deserving of the award, students are encouraged to fill out the application as soon as they can.