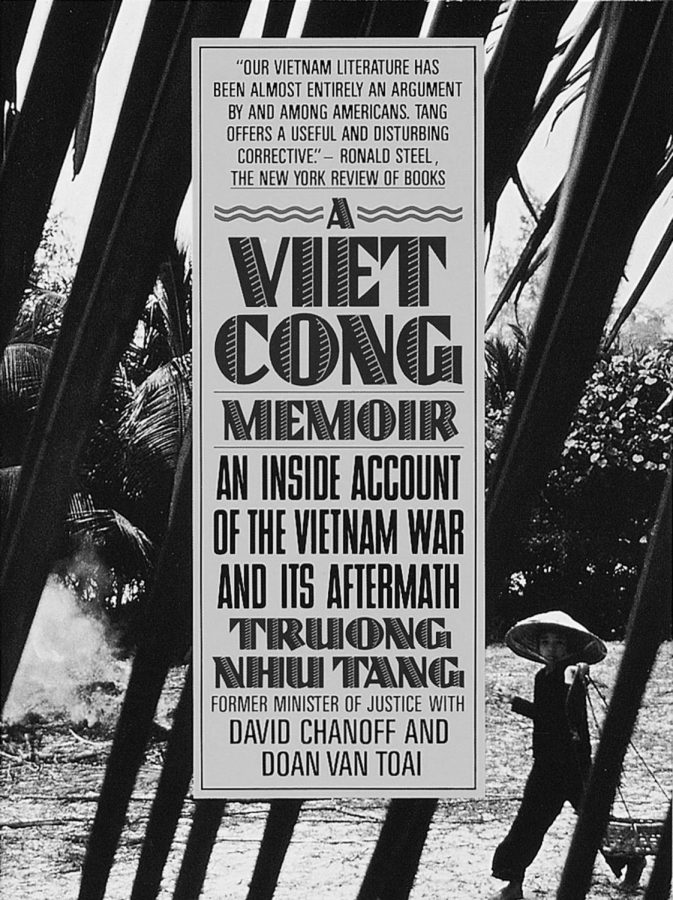 This class is instructed by Randy Clemons, Ph.D., professor and associate dean of the Ridge College. Clemons’ objective in this class is to teach his students the way in which this war changed how Americans thought of themselves, the government, and our nation. He also would like to help his students see things from different perspectives throughout this course, and help his students understand the importance that perception had during this war.

This class helps us as students realize the effects this war had on our families and communities during this time since over eight million Americans, including citizens, went to Vietnam. Because of this, Professor Clemons also mentions in his syllabus that this class is motivated to explore the experiences that were the Vietnam War and to examine the primary arguments about the lessons learned.

The class deeply studies the war through three major texts. Stanley Karnow’s “Vietnam: A History” strives to capture an in-depth study of the events of the war and aid in giving a Vietnamese perspective of the events. Similar to Karnow, Truong Nhu Tang’s “A Vietcong Memoir” aims to give insights on the Vietnam experience from a vantage point not often recognized. Lastly, Loren Bartiz’s “Backfire” complements the other texts by offering an American bias toward the war.

Clemons also has his students watch movies to give his students a visual understanding of the Vietnam War period. Over the course of the term, students have viewed a variety of films such as “Once We Were Soldiers,” “Platoon” and most recently, the 1989 classic “Born on the 4th of July.”

If one is interested in taking this class, it is offered during random terms in even-numbered academic years. Be sure to be on the lookout for POLI 224 next time it is offered.