Chauvin found guilty on all counts 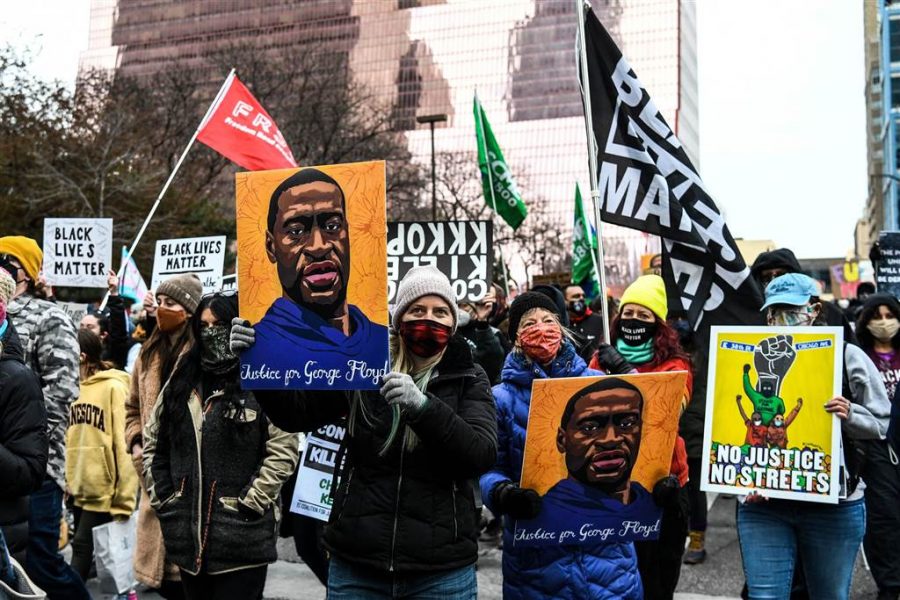 In a landslide victory for the Black Lives Matter movement, a Minnesota court has found Der-ek Chauvin, the police officer charged with murdering George Floyd by kneeling on his neck during an arrest in May 2020, guilty on all counts.

Jurors reached the verdict on their second day of deliberations. Jurors in Hennepin County District Court first began hearing testimony in the case on March 29.

“This case is a turning point in American history for accountability of law enforcement and sends a clear message we hope is heard clearly in every city and every state,” said Ben Crump, an attorney for Floyd’s family.

The courtroom was silent as the verdict was read, reporters inside noted. During the verdict, there was no noticeable emotional reaction from the jury. Chauvin appeared to be in a daze while waiting for the jury to arrive, and at one point, Chauvin turned to look at Philonise Floyd, George Floyd’s brother, who was praying. As the first guilty verdict was read, his hands began shaking while clasped.

Chauvin’s conviction marks only the second time a police officer has been convicted of murder in the state of Minnesota, and the first time such a conviction has been won against a white officer who killed a Black man.

Floyd’s family released a statement through their attorney, and were reported to look relieved and overwhelmed when leaving the courtroom.

“I have to thank you on behalf of the people of the state of Minnesota for not just jury service but heavy-duty jury service,” Justice Cahill told the 12 jurors. Jurors in this case had the eyes of the world on them, and watched graphic video footage of the 9:29 minute incident in May, as well as hearing emotional witness statements.

The center of Minneapolis, as well as the main police headquarters, have been fortified, and the Minnesota National Guard is activated. Minneapolis schools had canceled in-person classes in anticipation of the potentially volatile protests in the city.

Community members reacted with tears, hugs and chants after decision.

At the time of writing, the situation in Minneapolis remains peaceful.

President Biden and Vice Pres-ident Kamala Harris watched the Derek Chauvin verdict with staff in the private dining room of the White House. Following the guilty verdict, Biden spoke with Minnesota Gov. Tim Walz and Philonise Floyd from the Oval Office. Biden told them “nothing is going to make it all better, but at least now there’s some justice.”

Former President Barack Obama also reacted to the guilty verdict in the Derek Chauvin case. “Today, a jury did the right thing. But true justice requires much more,” Obama tweeted. “While today’s verdict may have been a necessary step on the road to progress, it was far from sufficient one. We cannot rest.”

Currently, marchers across the city are holding signs which read “THE WORLD IS WATCHING.”