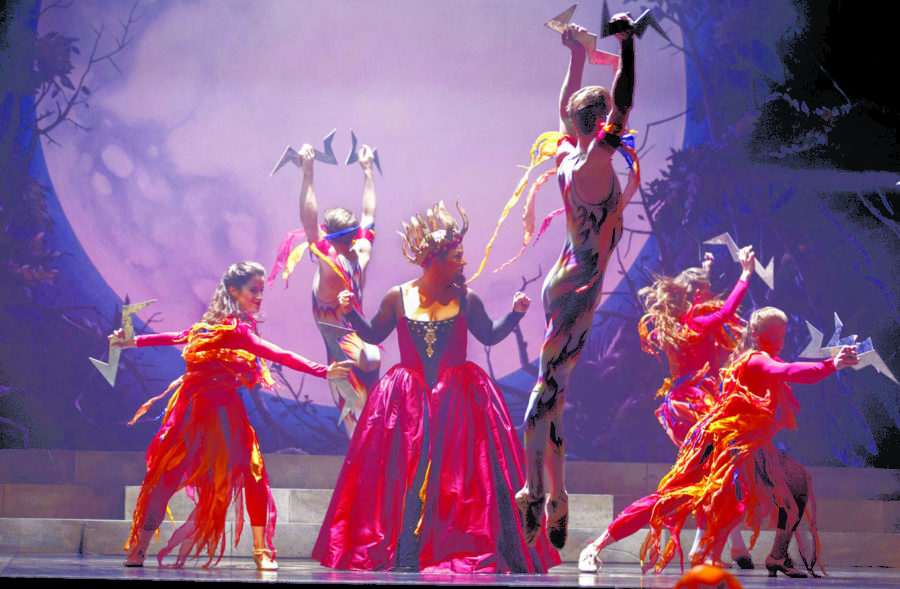 The D’Angelo Music department has chosen Dido and Aeneas to be the opera for this year’s large-scale performance.

Composed between 1683-1688 with a premiere date in 1689, the opera is popular amongst English opera fans and Baroque music listeners due to it being one of the first English operas. It is also one of the most well-known Baroque operas with the libretto written by Nahum Tate.

Composed by Henry Purcell, this is his only true opera, as it is an all-sung dramatic performance.

The story is based off of Virgil’s Aeneid, specifically Book IV where it recounts Dido’s love for Aeneas after he lands in Carthage and the despair she has once Aeneas leaves.

Auditions for the opera have already taken place on Sept. 2 in Room 19 of the D’Angelo music building, but more information is to come for ways to get involved within the opera.

Music majors and non-majors were able to try out for the opera with a variety of characters and opportunities to be in the chorus. The opera has heavy involvement for all involved musically.

The opera follows Dido, the widowed Queen of Carthage, as she entertains Aeneas, a Trojan prince, after he is shipwrecked trying to go to Italy to find a new Troy.

The two eventually fall in love, but witches plan the destruction of Dido.

The sorceress then conjures a storm while the couple is hunting, and the impersonation of Mercury is performed by one in Sorceress’ coven.

While the storm breaks and the couriers head back to town, Mercury tells Aeneas that he must sail for Italy, leaving Dido in Carthage.

Aeneas and the sailors leave, and Dido proceeds to kill herself.

Those who are music majors can receive credit if their credit load permits, and those who are non-majors may be eligible to receive REACH credit for their artistic requirements.

Operatic experience is not required. Those who choose to be vocally involved in the opera must provide two songs which showcase technical singing, which can be arias, art songs or musical theatre songs, and must have a completed form along with sheet music of the two songs.

Songs must be memorized. A pianist will be provided for all vocalists. Performances of the opera will be Friday, March 25, and Sunday, March 27, in the Mary D’Angelo Performing Arts Center. The D’Angelo Opera Theatre will be under the leadership of its new director, Professor Royce Strider M.M.