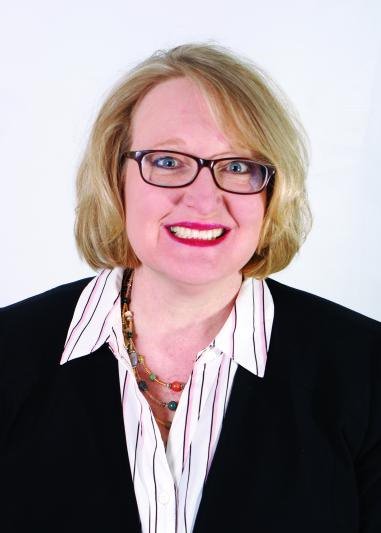 Riley-Brown is the Dean of the Hafenmaier College of Humanities, Arts, and Social Sciences. She has been teaching at Mercyhurst University for the past fifteen years teaching a few courses in pre-1865 American Literature that focus on the beginning of print culture, American literary culture, and southern literature. American Literature is a 300 level class that is offered to all students although it is primarily taken by English majors. If you are an English major or minor, this class is certainly one to consider.

American Literature is focused on specifically southern literature in the essence of southern writers and writing. Throughout the class, you will analyze the geographic, historical, and racial complexity of the American south throughout history. The bulk of the syllabus and exploration of the south is done through reading a variety of books such as William Faulkner’s “The Sound and the Fury,” Flannery O’Connor’s “A Good Man Is Hard to Find,” Randall Kenan’s “Let The Dead Bury Their Dead,” and Jesmyn Ward’s “Sing Unburied Sing.”

Intermixed with these pieces of literature, you will get the opportunity to listen to blues music to understand the idea of how the art culture was shaped in the south. According to Riley-Brown, this class analyzes a lot of work that is known as “southern Gothic” which is a form of work that dwells on violence, the complications of history, and the suppression of the population in the south. This form of writing goes through the process to deconstruct the notion of the myth of the great old south.

In this American Literature Seminar course, you will engage in daily discussion to talk about the identity of the south through realistic conversations on social class, race, gender, religion, and how writers are often speaking to these topics even in today’s society.

“Within the southern Gothic you see a lot of these darker themes emerging but you also see a lot of humor as well. It’s themes are oftentimes about loss, repression, struggle but at the same time the music is beautiful, transcendent,” Riley-Brown said. “Sometimes it’s really joyful and has moments of great fun and hilarity, at times, really dark humor. That’s the way that southern literature is as well.” One of the most impactful things about this class in American Literature is the perspective that you will receive.