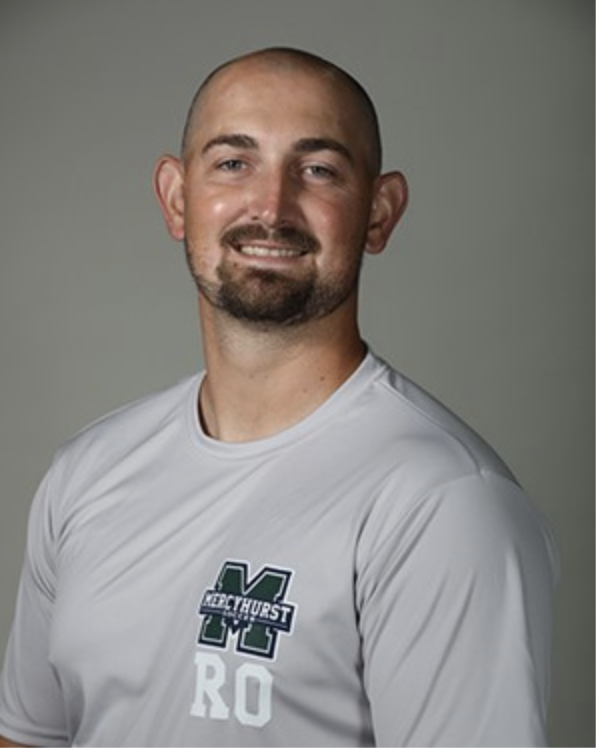 Ryan Osborne has been the head coach of the Mercyhurst men’s soccer team since January of 2020. He received his bachelor’s degree in Physical Education from the University of Charleston in 2013.

Playing as both a striker and central midfielder, Osborne was named twice to the Daktronics All Region team during his time at Charleston and an All WVIAC selection in 2011. Although a decorated player, Osborne says he has always had an intrigue and desire to get into coaching.

This dream soon became a reality in 2014 when Osborne started as a graduate assistant coach at his alma mater, in addition to receiving his master’s degree in Strategic Leadership. Ryan Osborne moved on to Marietta College as an assistant coach, and his most recent team before joining the Lakers was at Notre Dame, where he was an associate head coach.

The Lakers went undefeated in their spring exhibition season in 2020 after the regular season was canceled due to the COVID-19 pandemic. Osborne says he is

“really happy with the strides the team has made from their COVID season.”

This past fall, the team finished with a 12-4-2 record, and the coach expressed his hopes of coming closer to reaching the goals the team has set for next season.

“We’re a lot more together now with a better understanding of what the fall semester looks like and I think that’s really good for us,” Osborne said.

The team’s first games of the spring season are approaching, and the coach expressed his excitement for players that did not see the field as much last season having new opportunities. Osborne is already looking to next season for new recruits.

“I look for people who are driven and have a passion to better themselves on and off the field and those that understand that it’s a process and takes time. With the right dedication, big things can be achieved,” he said.

The coach is looking forward to heading into next season as a “well-oiled machine,” and certainly has many players that share the same mindset for success.

“Ozzy and the coaching staff have a vision for the program and work tirelessly to help achieve it. As players it holds us to high standards and it’s a good feeling working towards something bigger than ourselves,” senior defenseman Martin Grzywa said.

If there is one thing to note about Osborne, it is his passion for something more than just developing strong players on the field. Tyson Antosh, a sophomore defenseman, speaks highly of the coach, noting how he is

“always willing to support players outside of the game and is very aware of the struggles college students face off the field.” Certainly, Osborne’s love for coaching is fueled by more than his love for the game, but also his desire to instill personal development and resilience in his players