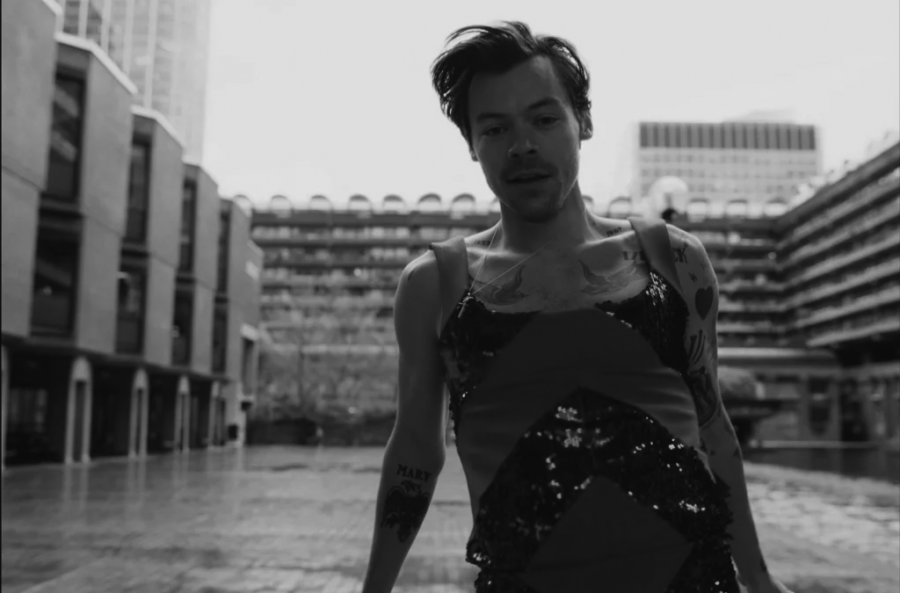 On Friday, April 1, Harry Styles released his newest single, “As It Was.” Leading up to this, many fans worried that the release was an April Fools’ Day prank. Styles has not released new music in a significant period of time, so this seemed too good to be true. However, the song was released as Styles promised it would be.

The obsession with Styles is truly a cultural phenomenon at this point. Everyone seems to know at least “Watermelon Sugar” or One Direction classics. This single, though, is the first to come out at such a peak in Styles’ career. Because of this, an unprecedented number of fans flocked to their streaming services of choice to hear the song for the very first time. Spotify is possibly the most-used streaming platform. It has featured and supported musicians for years, and its popularity grows constantly. There is such a diverse range of songs for people to enjoy. For this reason, making history for the service with a single song is undeniably difficult. This, though, did not seem to be much of an issue for Styles on April 1.

As time goes on, it is possible that it will break even more. Styles recently announced that he will also be releasing an album this year entitled “Harry’s House.” After the unbelievable success of his previous album, “Fine Line,” it is likely that Styles will continue breaking records with his upcoming project. The “As It Was” music video contains beautiful imagery with hidden meanings. To enjoy the song for all it is, people should consider watching it. They are sure to see Styles’ talent in both the video and lyrics.