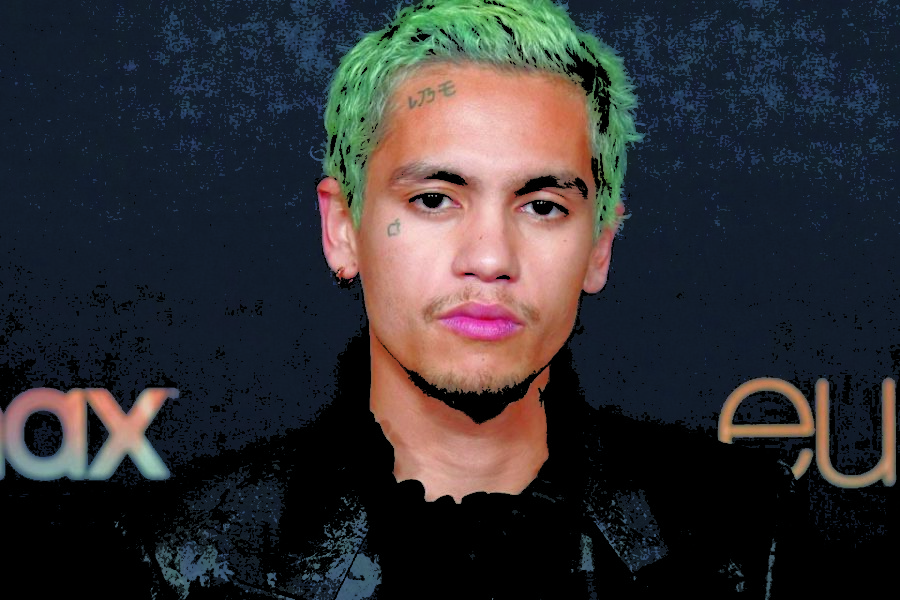 After his appearance on the second season of Euphoria, many people have started to realize that Dominic Fike has not received the attention he deserves. As an avid fan of his, I absolutely agree with this sentiment. Fike’s music has the exact vibes that I look for. There is always a song of his that perfectly fits the mood you are in. Honestly, there are very few (if any) songs of his that I can genuinely say I dislike. There are a few, however, that I happen to like just a bit more than the rest.

His album “What Could Possibly Go Wrong” has countless tracks on it that I put on repeat. My favorite is probably “Why.” It has a great beat that is perfect to put you in a good mood, especially on a sunny day. The lyrics, though, are the best part. The song is about a woman that has everything she wants, but Fike is questioning if she is really happy. Right after saying, “But it’s no business of mine how you waste your time,” the beat changes up and keeps getting better. There’s a little synth riff at the end that brings it to the perfect close. I have listened to this song an embarrassing amount of times, and it never gets old.

Another great song on the album is “Double Negative (Skeleton Shake).” It has a sort of dissonance at the beginning that sets the tone for the rest of the song. My favorite lyric in this song would have to be “if you feel out of place, it’s because you are.” Fike’s lyrics are always spot-on, so picking a favorite is always difficult to do as they all are amazing.

Another hit on the album is “Vampire”. It opens with the lyrics, “I only showed up to tell you everyone at this party’s a vampire.” I think this is an interesting commentary on Hollywood culture and artists being used for their notoriety. The tone of the song is exactly what you would want it to be for the content. I think it is different from other songs on the album in its overall feel, so I like that it breaks everything up a bit.

On his album “Don’t Forget About Me, Demos”, Fike’s song “3 Nights” was a mainstream hit. However, some of the album’s other songs got overshadowed by it. “Socks” is one of Fike’s slower songs. It has a very chill tempo, and Fike’s voice approaches the lyrics beautifully. He is able to convey so much emotion in his lines. That does not go just for this song, but it is quite apparent in this particular track.

“Babydoll” is a perfect example of Fike’s style. It is a bit rock, a rap, a bit of its own genre. This song is only a minute and thirty-seven seconds long, which is actually part of the reason I like Dominic Fike. I feel like sometimes artists make songs longer than they should really be just because it is the average in the industry. Fike makes sure that his songs are only as long as is necessary. This is likely part of the reason I rarely find myself skipping his songs. Additionally, his lyrics are consistently good. His lyrics and music always blend together seamlessly, and his lyrics are both beautiful and eloquent.

The song that got me into Dominic Fike is “Westcoast Collective.” It was a perfect introduction to his style, so I recommend you start with that as well if you are interested in giving him a chance. I have over twenty of his songs in my everyday playlist, and I can definitely say they make it better.