The Mercyhurst men’s hockey team reinstated two players this week after leaving the team due to legal reasons in 2010.

Sophomores Jordan Tibbett and Kyle Just were found not guilty on charges of sexual assault, involuntary deviate sexual intercourse, aggravated indecent assault and indecent assault. The charges stemmed from an alleged incident in Tibbett and Just’s dorm room involving a 19-year-old girl in 2010. 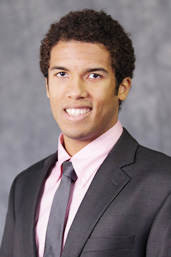 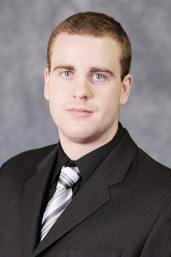 An Erie County jury acquitted the players on Nov. 10, and they were readmitted to Mercyhurst and the hockey team last week. Tibbett and Just rejoined the Lakers for practice on Dec. 7.

“Jordan Tibbett and Kyle Just have been reinstated by our hockey program,” Coach Rick Gotkin said.

Now that Tibbett and Just have begun practicing with the team, they need to wait for NCAA approval before appearing in a game.

“We are waiting for them to be cleared by the NCAA, which we don’t see as a problem, before they can play,” said Gotkin. “Once they have been cleared, it becomes a coach’s decision as to when they play.”

Despite the long lay-off, Gotkin expects both players to provide an impact this season. The only question is how soon that will be.

Gotkin expects the NCAA to rule by Friday, making the players available for the weekend series against Alabama-Huntsville.

The question remains as to how often each player will dress for games. By NCAA rules, Gotkin can only dress 18 players and three goaltenders. With the addition of Just, the Lakers have 22 position players and Tibbett makes four goalies.

“It will be a day-to-day decision as to who dresses for each game,” Gotkin said.

Pending NCAA approval, Tibbett and Just could see action this weekend in Alabama.

Tibbett, a native of Indianapolis, played in four games last season and started in three. He played a crucial role in Mercyhurst’s early season tie with then No. 4 ranked Michigan.