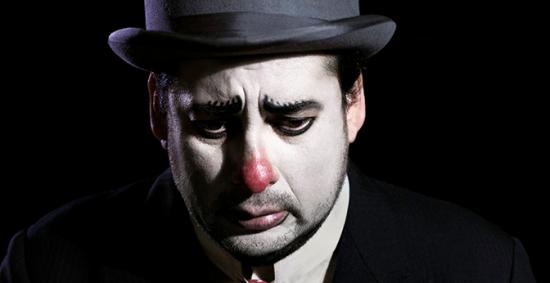 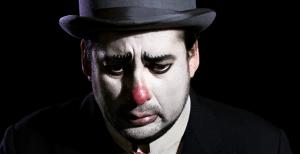 Two Met HD operas will show in the Performing Arts Center on Saturday, May 9, at 12:55 p.m.: miac photo

Mercyhurst will show two Met HD Operas in the PAC on May 9: “Cavalleria Rusticana” by Mascagni and “Pagliacci” by Leoncavallo.

The first opera being shown is “Cavalleria Rusticana.” Before the action takes place, Turiddu found out that his fiancée Lola had married Alfio while he was away.

In revenge, Turiddu seduces Santuzza, a young woman in the village. As the opera begins, Lola, overcome by her jealousy of Santuzza, begins an affair with Turiddu.

Santuzza approaches Lucia, the owner of a wine shop, as she comes out of her house. She asks for Turiddu, but Lucia replies that he has gone to another town for wine.

Santuzza tells Lucia the story of her seduction by Turiddu and his affair with Lola. Lucia pities Santuzza, who the villagers are considering excommunicating for her seduction.

Turiddu arrives and Santuzza upbraids him for pretending to have gone away, when he was actually seeing Lola. Lola enters and mocks Santuzza before going inside the church.

Turiddu turns to follow Lola, but Santuzza begs him to stay. Turiddu pushes her away and enters the church. Alfio arrives looking for Lola. Santuzza tells him that his wife has betrayed him with Turiddu. Alfio swears to take revenge.

Turiddu invites his friends to his wine shop where Alfio joins them. Turiddu offers him wine, but he refuses it. Alfio challenges Turiddu to a duel where he is killed. Santuzza collapses.

The next opera, “Pagliacci,” begins with the curtain rising and Tonio, dressed as Taddeo, adresses the audience reminding them that it is about real people.

A comedy troupe enters the village. Canio describes the night’s performance: the troubles of Pagliaccio. As Nedda steps down from the cart, Tonio offers his hand, but Canio pushes him aside and helps her down himself.

The villagers suggest drinking at the tavern where they tease Canio that Tonio is planning an affair with Nedda. Canio warns everyone that while he may act the foolish husband in the play, in real life he will not tolerate other men making advances on Nedda.

Nedda is frightened by Canio’s vehemence as Tonio returns and confesses his love for her, and she laughs. Enraged, Tonio grabs Nedda, but she grabs a whip and drives him off.

Silvio, Nedda’s lover, comes and asks Nedda to elope with him after the performance. Tonio, who has been eavesdropping, leaves to inform Canio. They return as Silvio escapes, leaving Nedda.

Canio chases Silvio, but does not catch him. He demands that Nedda tell him the name of her lover, but she refuses. Tonio tells Canio that her lover will give himself away at the play.
As the crowd arrives, Nedda, costumed as Colombina, whispers a warning to Silvio as the play begins.

Colombina’s husband has gone away and she anxiously awaits her lover Arlecchino. She lets Arlecchino in through a window. He gives her a sleeping potion to use so they can elope. Taddeo bursts in, warning that Pagliaccio is suspicious of his wife and is about to return.

As Canio enters, he tries to continue the play but demands to know her lover’s name. The crowd, impressed by his emotional performance, which they do not realize is real, cheers for him.
Nedda, trying to continue the play, admits that she has been visited by Arlecchino.

Canio again demands the name of her lover. Nedda swears she will never tell him, and the crowd realizes they are not acting.

Silvio fights his way to the stage as Canio grabs a knife from the table and stabs Nedda. She dies as Silvio attacks Canio. Canio then kills Silvio.