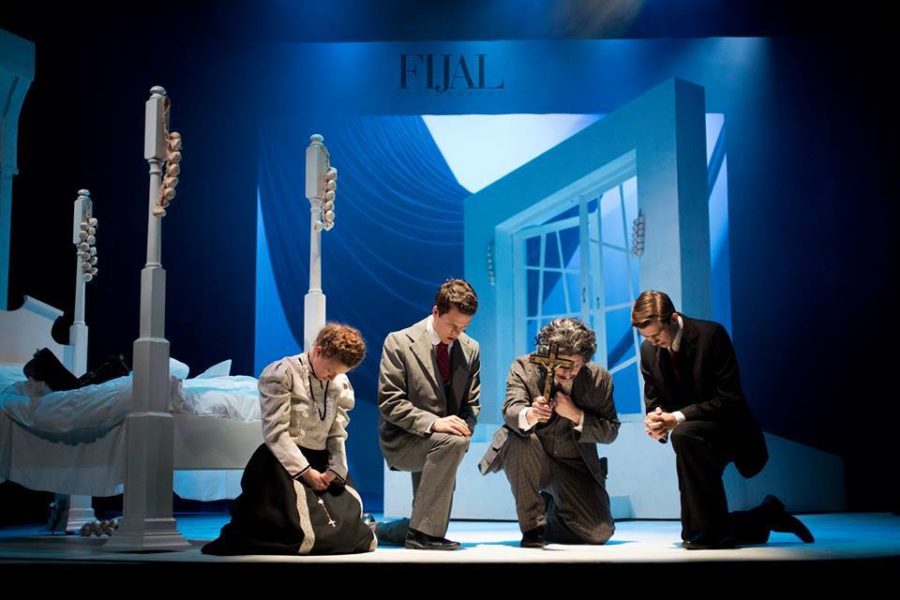 The Merciad • Copyright 2023 • FLEX WordPress Theme by SNO • Log in